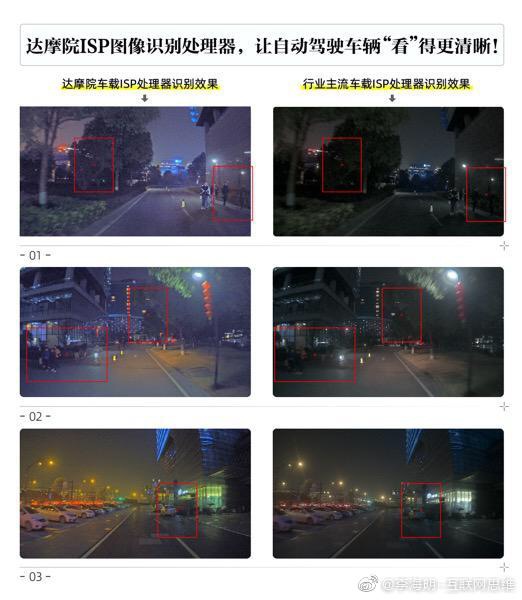 It only takes 30 seconds to simulate an extreme scene, and the system's daily virtual test mileage can exceed 8 million kilometers, which greatly improves the training efficiency of autonomous driving AI models.

Alibaba said.  This technology will promote the acceleration of autonomous driving towards the L5 stage.

Road test is the core link of automatic driving.  Research shows that self-driving cars need to accumulate 17.7 billion kilometers of test data to ensure the safety of autonomous driving perception, decision-making, and control of the entire link.

The traditional pure virtual simulation test platform can quickly complete the mileage of autonomous driving road tests, but it still faces the key problem of low training efficiency in extreme scenarios: the extreme scene data is insufficient, the uncertainty of the real road conditions cannot be restored, and the system cannot accurately deal with the real road conditions.  In an emergency situation, it is difficult to achieve further breakthroughs in autonomous driving.

The platform bridges the gap between the online virtual fixed environment and the uncertainty of the offline real road conditions.

Traditional simulation platforms are difficult to simulate human random intervention through algorithms, but on the DAMO Academy platform, not only can the real drive test data be used to automatically generate simulation scenarios, but also through artificial random intervention, real-time simulation of front and rear vehicle acceleration, sharp turns, emergency parking  And other scenes, increasing the difficulty of obstacle avoidance training for autonomous vehicles.

In response to the problem of insufficient data for extreme scenes, the platform can arbitrarily increase extreme drive test scene variables.

In the actual road test, it may take 1 month to reproduce an extreme scene takeover, but the platform can complete the construction and testing of special scenes such as rain and snow weather and nighttime lighting conditions in less than 30 seconds.  The number of supported scene constructions reaches millions.

Industry experts pointed out that this platform solves the problem of recurring extreme scenes on a large scale, makes the training efficiency of these key scenes millions of times higher, and will promote the acceleration of autonomous driving to the L5 stage.