Xiaomi packaging not meant to mock Huawei's lack of Gapps 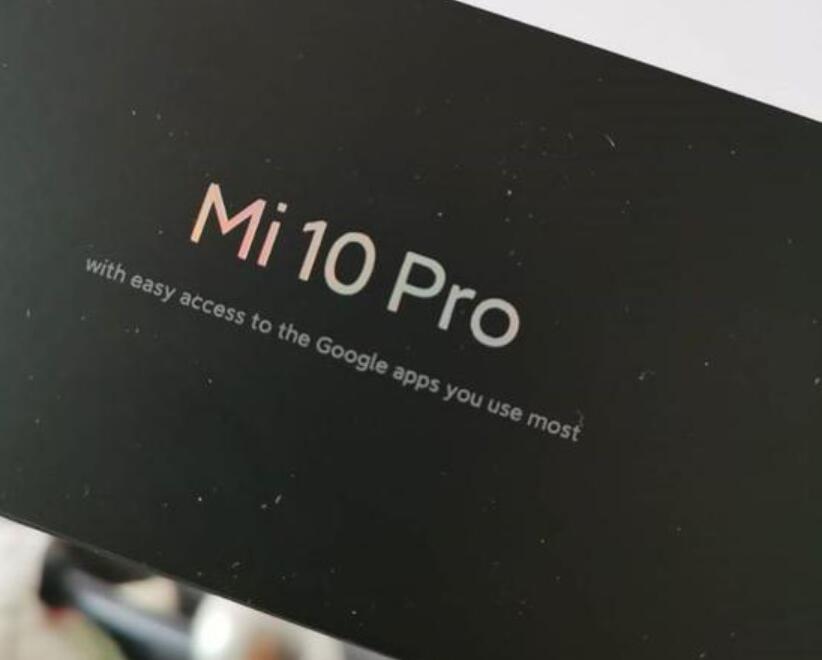 Recently, a line of words printed on the side of the packaging box of the Xiaomi 10 caused widespread concern, with some people accusing Xiaomi of ironic Huawei.

The words read: "easy access to the Google apps you use most". Soon after this was found, some reports said Xiaomi was using Gapps as a selling point for its Mi 10 Pro just as Huawei lacks them.

In this regard, Xiaomi clarified that in the future, Google will force all its Android partners to accept this line of words.

Xiaomi said in a statement that this new logo is like a "Powered by Android" startup interface, requiring smartphones and tablets to be integrated with Google's applications and services.

Why didn't such a mark appear on the product packaging before?

Obviously, Xiaomi and Google have a new agreement. According to the requirements of the new agreement, the Xiaomi 10 European version released by Xiaomi will have this logo.

New products from other Chinese manufacturers may also be marked with the same logo.

Google has not officially recognized this. However, some media reported that vivo also confirmed that Google has made such a request.