In the past 11 months, Huawei devices were banned from using Google applications. In response to this sudden market change, the company began to turn to the domestic market to increase equipment sales, while seeking advice on how to pass the US ban.

Although Chinese mobile phone manufacturers have expressed their support for Huawei, this does not necessarily mean that they have let go of the opportunity not to compete with them. Recently, according to GizmoChina, Xiaomi is using Gapps as a selling point for its Mi 10 Pro just as Huawei lacks them.

Xiaomi mocked Huawei phones without Google apps on the box of the new device -- "with easy access to the Google apps you use most". 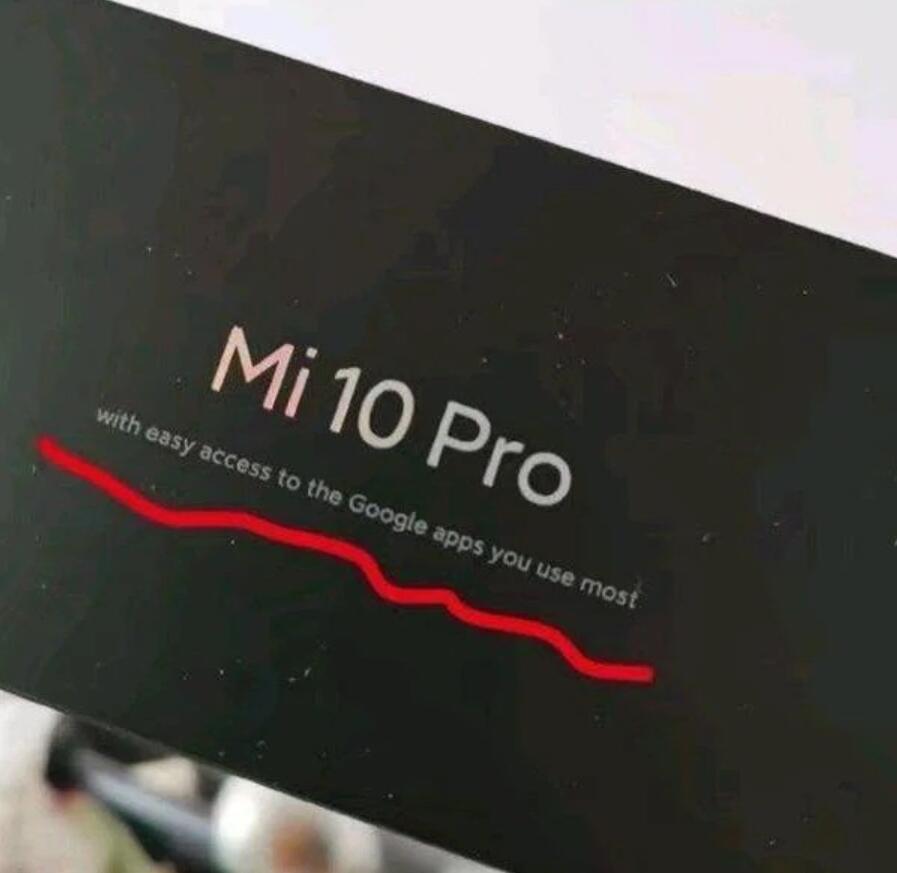 In May last year, the United States banned Huawei from using products developed by American companies.

Under this sanction, Huawei is no longer allowed to install Android and Google applications on its devices, which forces the Chinese technology giant to consider a series of alternatives, including developing its own similar products.

In this regard, China began to actively invest in its own application store. Although this project is going well, the company recently reiterated that if the US government agrees, it will still be willing to use Google applications.

At the same time, the lack of Google applications will clearly worry some potential customers, especially in the international market where Google services are so popular.

Huawei still hopes that the US ban will be lifted sometime in the future, but at the same time, it will continue to invest in alternative product development to enable it to survive in the mobile phone market without Google ’s support.