Home › Gadgets › Will the new iPhone SE be your next iPhone?
#Gadgets#

Will the new iPhone SE be your next iPhone? 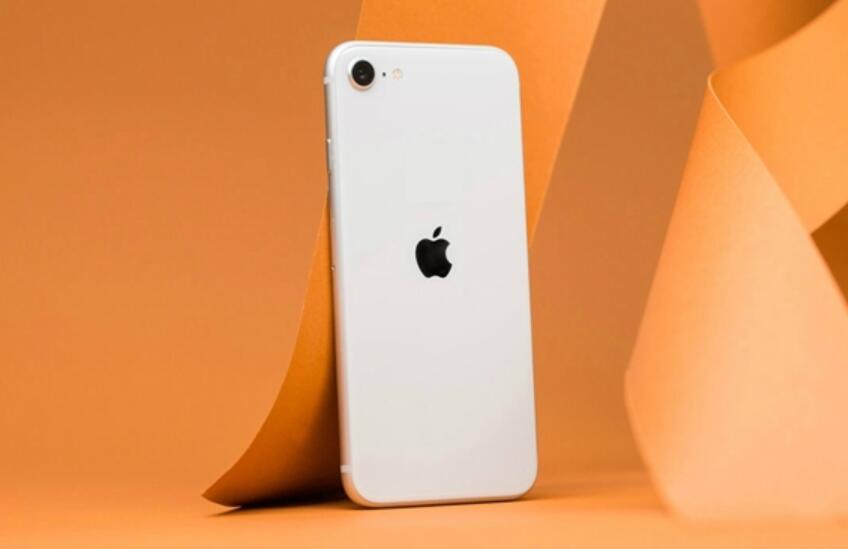 When everyone thinks that the iPhone 8 series in 2018 is the last non-full-screen iPhone, the rumored new iPhone SE is gradually breaking this idea.

It is rumored that Apple may launch a new generation of iPhone SE this spring. Its ID design will be similar to the iPhone 8 two years ago, that is, the front is a 4.7-inch non-full screen with Touch ID, and the back is a single camera and glass back cover.

The only difference in appearance between the two may be that the "iPhone" LOGO behind the new iPhone SE will be centered, which is consistent with last year's iPhone 11 series.

Although it has not been officially launched yet, this iPhone, which may not even be called "sub-flagship", has frequently made headlines on major technology websites.

In addition to "when is it released?" And "how much is the price?", The questions frequently asked in the comment area are also one of the hot topics that triggered the discussion.

Before answering this question, let's analyze the competitiveness of the new iPhone SE.

In addition to the iPhone 8-like shape design mentioned above, the A13 Bionic chip and 3GB RAM that will be used inside the new iPhone SE may be a bigger attraction.

The new iPhone SE is also likely to adopt a strategy of upgrading specifications but not increasing prices. In fact, it is rumored that this device will be sold at a starting price of $ 399. Compared with the iPhone 8 currently priced at $ 449 on Apple ’s official website, the new iPhone SE is No, it looks "more fragrant".

As the best-selling model in the history of the iPhone, the iPhone 6 series four years ago achieved sales of 90 million units ten months after its launch, bringing Apple a huge user base.

Among them, some users may be attracted by the full-screen series started by the iPhone X, and took out their wallets to upgrade. The remaining iPhone 6 "lovers" tend to be more price-sensitive, and the balance of price and performance may be preventing them from upgrading to a full screen.

At this time the price is $ 300, and the new iPhone SE using the A13 chip may be their ideal upgrade. After all, the iPhone 6 series using the A8 and A9 chips has already reached the performance limit.

In addition, the new iPhone SE will support iOS 13 and the upcoming iOS 14.

IDC's mobile phone market development report shows that until 2021, smartphones with screen sizes under 5 inches will still maintain about 10% of shipments. Forrester Research's technical experts also said that their research shows that about 15% of mobile phones the user wants a "small screen phone" with a screen size not exceeding 5 inches.

There are also some groups who love the iPhone for Touch ID. The gesture operation of full-screen iPhone may not be suitable for everyone, such as the elderly. In contrast, the iPhone with the Home button is much simpler and more intuitive.