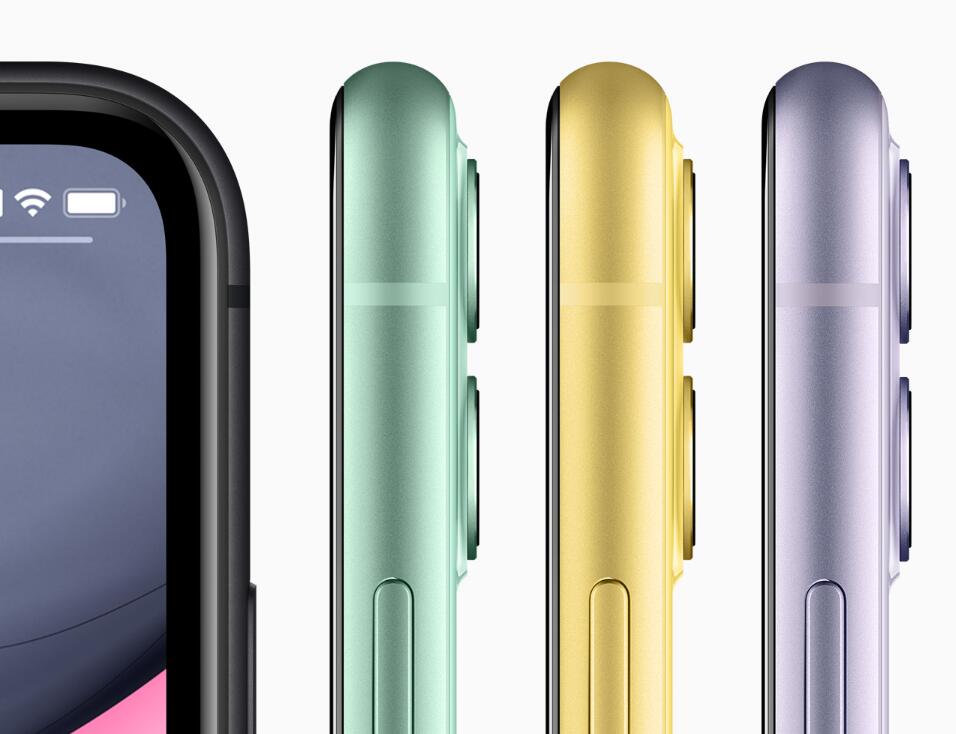 Currently at Sunning.com, all models of iPhone11 Pro Max have been reduced by 1,600 yuan, with a minimum of 7,999 yuan available. 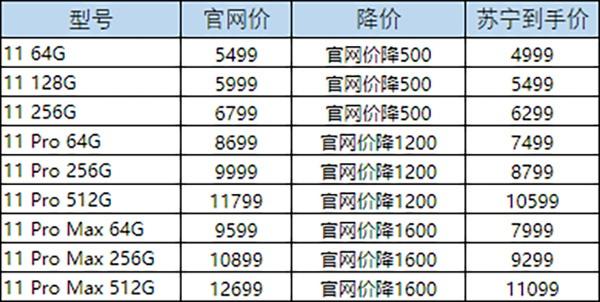 In addition, the iPhone XR and other previous generation models also have reduced prices.

This is the first large-scale price cut in the country since the iPhone 11 was released.

Except for Sunning.com, the prices of iPhone 11 sold by JD.com and Tmall have not been significantly adjusted, and Apple's own official mall prices have not been adjusted.

Apple iPhone prices have been inelastic. Except for the sharp price reductions before the launch of the new machine, the prices are relatively stable the rest of the time.

However, in recent years, Apple has also adopted preferential promotions such as trade-in for new ones in China to allow consumers to purchase products at more affordable prices.

Has Sunning.com got Apple's authorization for this sharply reduced-price promotion iPhone? Neither Suning nor Apple responded. JD.com stated that there was no major promotion plan for the time being and JD.com did not respond.