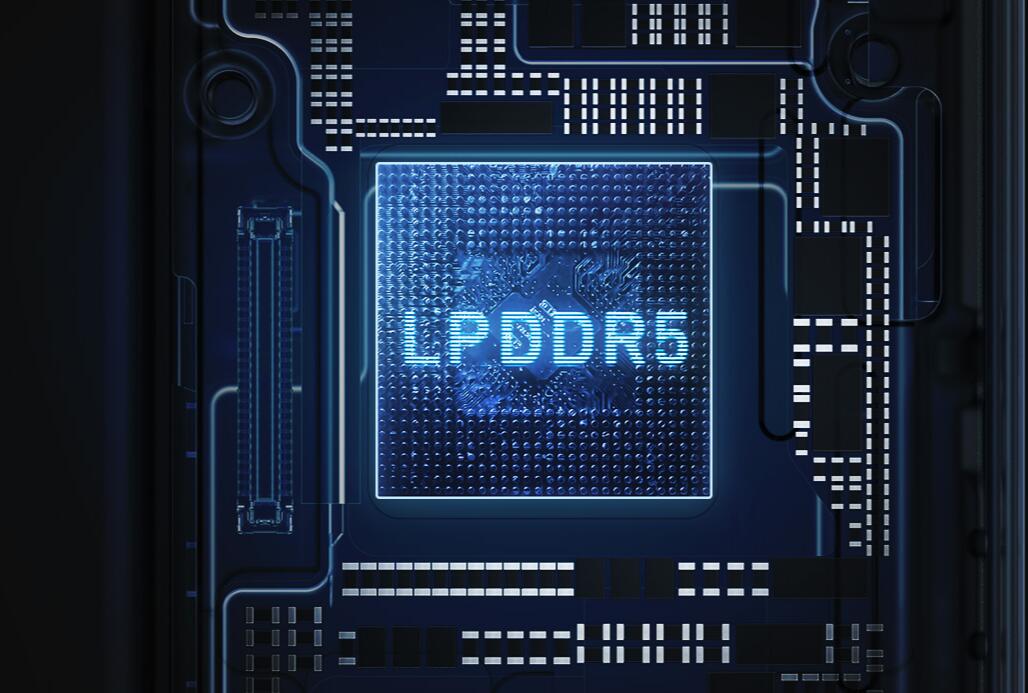 Affected by the new coronavirus epidemic, Xiaomi, OPPO, Vivo, Lenovo Motorola and other Chinese smartphone brands have stopped production in India, according to India Today.

Based on discussions with government officials, both OPPO and Vivo have announced that the plant will be closed until March 25, and further measures will be taken. Vivo has asked its non-factory workers to work from home on Monday.

Xiaomi India said: "Every facility including company offices, warehouses, service centers, Xiaomi House and manufacturing plants will comply with the blockade order. At the same time, we will monitor the situation 24 hours a day.

Motorola, a subsidiary of Lenovo Group, will also close its factories, but the timing of the shutdown is unclear.

Telecommunications equipment manufacturers Ericsson and Nokia continue to produce at their factories in Pune and Chennai.