Dark Mode is here! WeChat for iOS gets update 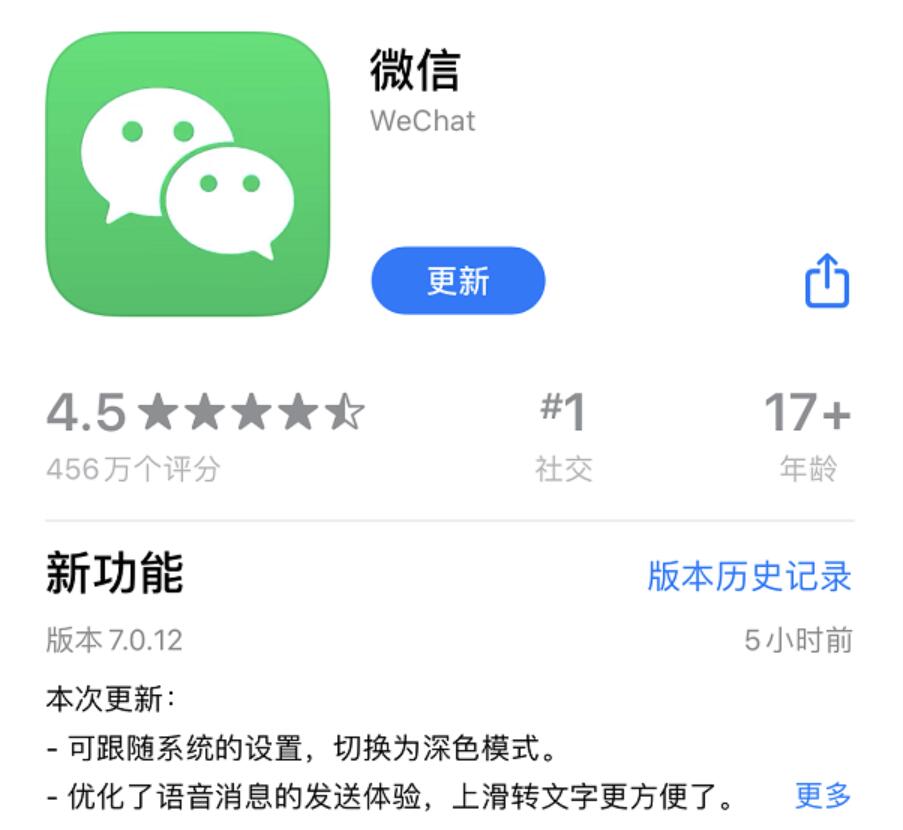 On March 22, WeChat released version 7.0.12, and users can finally experience the Dark Mode after updating.

After the user sets the dark mode in the iOS system, WeChat can automatically adapt without additional operations, and it is more convenient to use WeChat late at night.

After updating the latest version of WeChat, open iPhone "Settings" and adjust "Display and Brightness" to "Dark", and WeChat can automatically adapt to "Late Night Mode". Or adjust it to "Auto" and it will adapt automatically at night. 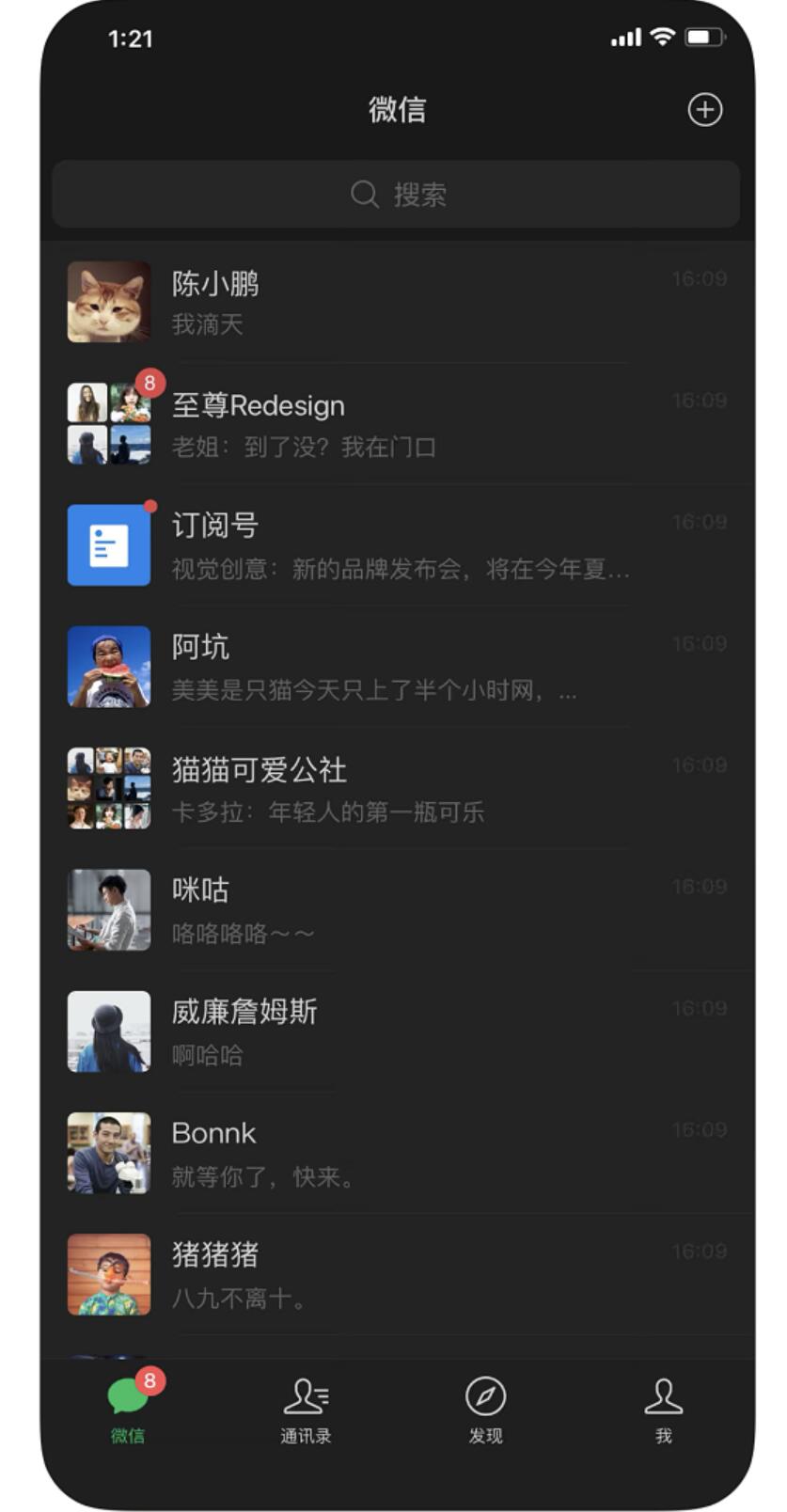 If you need to turn off the "dark mode", the user only needs to open the iPhone "Settings" and adjust the "Display and Brightness" to "Light" to turn it off.

At present, the Android version has also been tested in grayscale and will be officially released soon.

At the same time, the new version of WeChat has also optimized the sending experience of voice messages. It is more convenient to scroll up and down to help users communicate more smoothly using voice.

Dark mode is one of the key changes in iOS 13, and its benefits include the convenience of viewing the phone in low light.

In fact, because of the problem of WeChat dark mode, there has been controversy recently.

The reason is that some developers claim that they have received an email from Apple forcing the App to adapt to the dark mode, otherwise it will be removed in April.

WeChat, which does not support the dark mode, was pushed to the forefront, and some even commented that it was the WeChat team again to confront Apple.

However, things changed quickly. The WeChat team announced on March 9, "In order to optimize the user experience, WeChat has reached a cooperation with Apple to jointly explore the dark mode experience of WeChat in the iOS system. At present, the feature has been developed and will be expected to Available in new version. "