Is cash-strapped Nio a good asset?

If an individual now meet Nio founder Li Bin and provide him with 100 million yuan invest, will Li Bin accept it?

Although this is an unlikely assumption, in the past 2019, Nio seems to have been forced into a dead end by a lack of money. 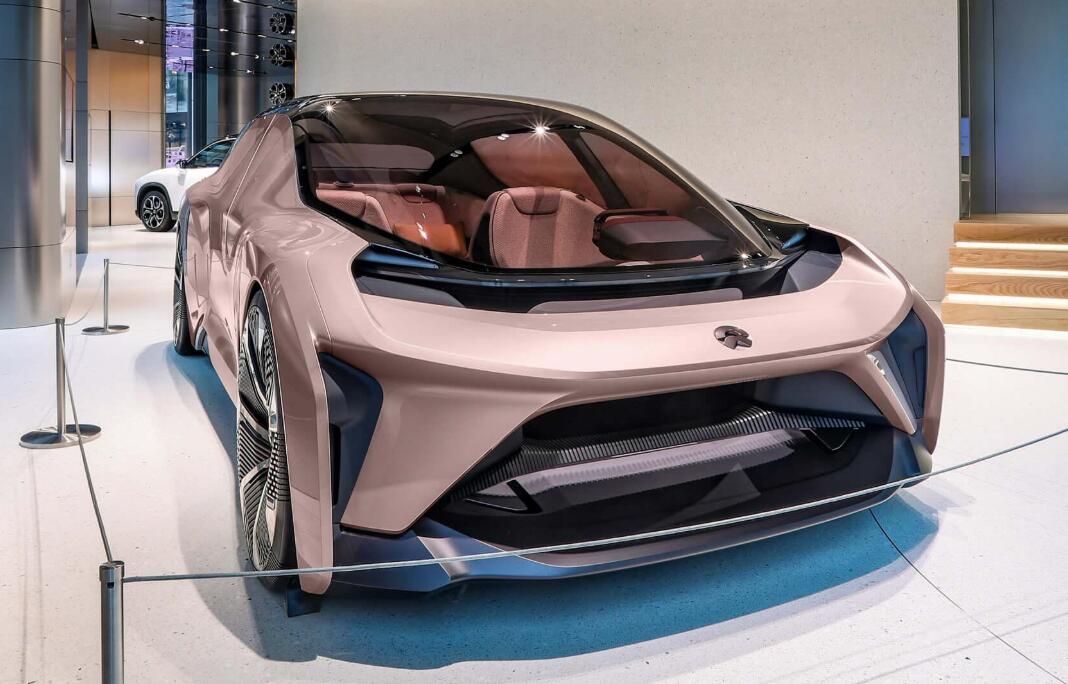 The start of 2020 is still extremely difficult. For those who do not know Nio, looking back on Nio's experience in the past year, it seems that Nio does not look like a car manufacturing company, but more like a capital operation company.

Because every time Nio's news is always related to "lack of money".

In May 2019, there were media reports that Nio signed a 10 billion investment framework agreement with Beijing Yizhuang International Investment Development Co., Ltd., but then there was no follow-up news.

In October of the same year, it was reported that Nio negotiated a financing of 5 billion yuan with Wuxing District of Huzhou City.

In January this year, the news that GAC planned to invest 1 billion in Nio was flying around, and a clarification announcement from GAC made Nio's life-saving straw fall again.

I don't know if Nio has nothing to do, or whether Nio really hasn't played yet. Finally this year Nio finalized a total of 200 million US dollars of convertible debt financing projects. Finally, Nio could take a breath.

However, within a few days, the latest document submitted by Nio, the third largest shareholder of the company, to the US Securities and Exchange Commission, showed that all Nio shares had been emptied before December 31 last year.

This venture capital that has followed since the NioA round of financing in 2015 has blessed Nio all the way. By the time Nio listed in 2018, it already held 7.5% of its shares.

Its share is second only to Li Bin and Tencent Capital. Its departure makes people feel a little bit confused, claiming that the number one Nio, a domestic luxury electric car brand, is really overwhelmed by "lack of money"?

For Hillhouse Capital's behavior, Nio only used one sentence to describe: "Nio respects the free choice of investors, and we don't comment too much on this." Nio, who can't prove his ability with his grades, seems to be able to do so.

Bad things and good things always go together. I walked a Hillhouse Capital on the front foot and found a backing auspiciousness in the back.

Geely Automobile will invest 300 million US dollars in shares in Nio. After the news came out, neither side was in a hurry to deny it. It seems that Laila Geely's strong partner should have a high probability. 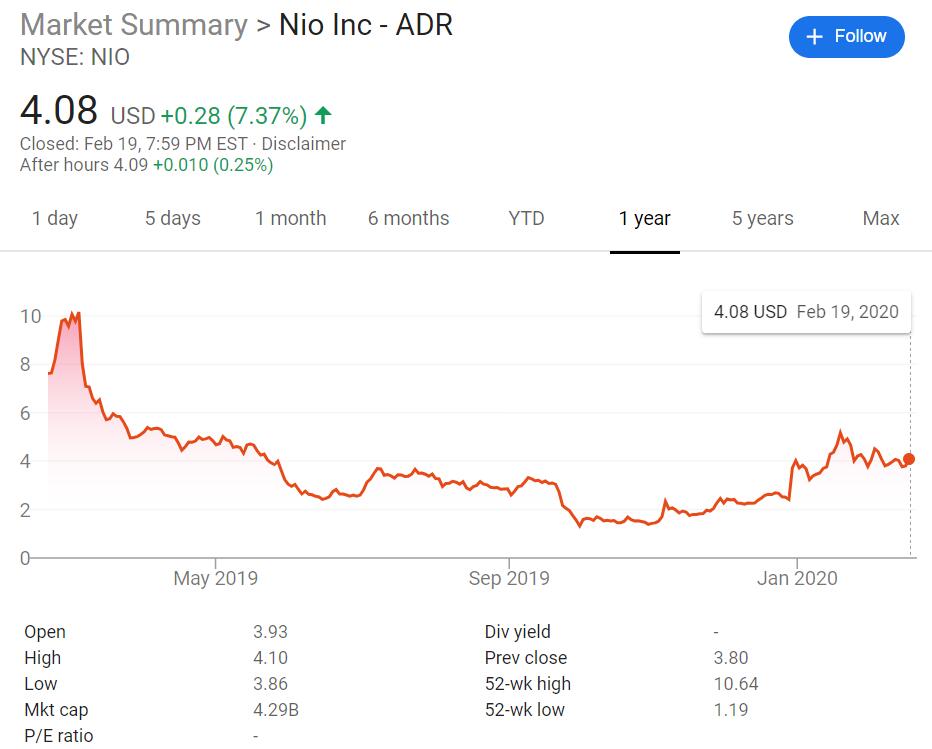 Looking at what happened more than a year above, do you feel that Nio is still a car manufacturing company?

Why did Hillhouse Capital leave, and Geely chose to join?

The former is a leader in the venture capital industry, and the latter is the king of domestic car brands. There are also legendary successful cases such as the acquisition of Volvo.

Why does it seem that the two sides, who are both smart people, are completely opposite?

Early investment in Nio was the speed at which Hillhouse Capital saw the rapid development of domestic new energy vehicles. This field can be described by explosive growth. Doesn't everyone see the broad market prospects of this industry?

So in the early days, Hillhouse Capital's choice was no problem, but after Nio hit the market, not only did Nio's life start to be sad, the entire new energy automobile industry began to enter a cold winter without capital support.

A large number of "ppt" car builders have really become PPT car builders. Even mass-producers like Nio are struggling. On the stock price, Nio is stuck with Hillhouse Capital.

As Nio's overall data improved in the third quarter of last year, and the stock price began to rebound, Hillhouse Capital saw the hope of leaving at this time. As a pure financial investment player, Hillhouse Capital could not choose to wait for Nio's growth slowly.

He must leave the market as soon as possible to find a better asset target to achieve multiplication. For them, the speed of capital multiplication is first, and it is not so important whether the invested company is really valuable. That's the real reason Hillhouse Capital left.

Geely chose to join at this moment. I think there should be many reasons. First of all, new energy vehicles are the future development trend. This is certain, and the Nio itself and the brand itself are not much of a problem.

Geely chooses to invest in new energy vehicle companies like Nio, which is far easier than investing in itself.

What's more important is that Nio is cheap enough now, and Geely seems to be able to say that it is a dip. Of course, if you take a step back, even if Geely loses on Nio's assets, it seems that 300 million US dollars can't hurt Geely.

Combining multiple factors, Geely's admission is understandable to the author. Whether Nio is a good asset depends on who the recipient is. From different perspectives, its image is completely different.