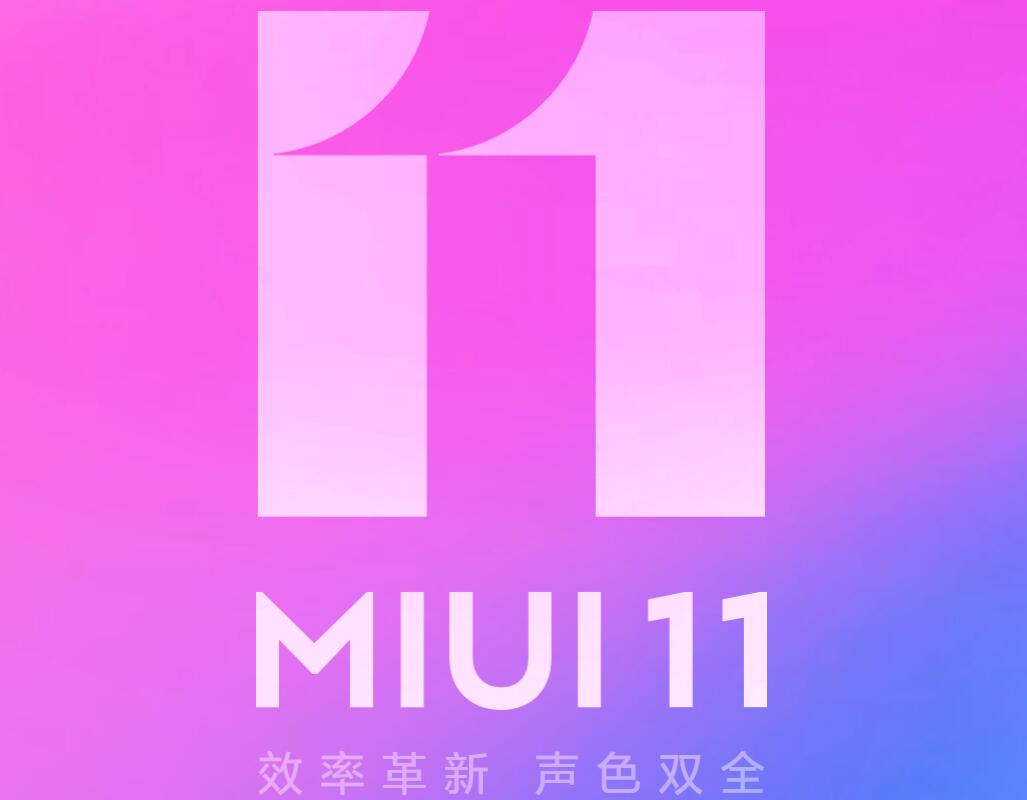 Xiaomi tested the MIUI 20.2.17 for some models this week and related models will be updated in real time according to the actual release situation, the Xiaomi community said while releasing the MIUI 20.2.17 beta test development version update instructions today.

The Xiaomi community also stated that as Redmi K30, Redmi K30 Pro, and Xiaomi 10 are being tested, they will be released later.

The Xiaomi Mi 10 smartphone will start to get the MIUI 11 internal beta update on February 17, according to the update plans for the Mi 10 and Mi 10 Pro released on Saturday by Zhang Guoquan, director of the Xiaomi Mobile Phone System Software Department.

Zhang said on Weibo that Xiaomi Mi 10 will be in beta for the developer version on February 21. According to the final test situation, if the problem is serious, it will be postponed for one week.

The Xiaomi Mi 10 Pro phone is tentatively scheduled to receive an internal beta update on February 24 and a public beta on February 28. However, if the epidemic situation affects, users will be notified again if there are changes.