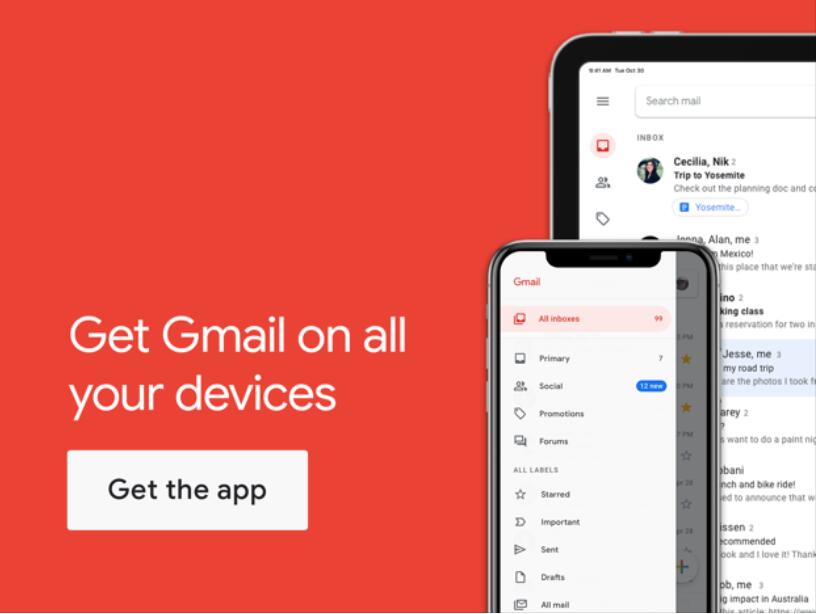 Although Apple's File app is not as open as it is on Android or Windows, it can solve many problems for iPhone and iPad users.

Google announced that it has added support for the File application to its Gmail app for iOS, allowing iPhone and iPad users to easily add File content to their emails as attachments.

Google announced in this week's announcement that they have added support for Apple's File application in Gmail for iOS; this means that users will be able to add files from the File application directly in the Gmail app as annex.

Users can click the attachment icon in the message compose window of the Gmail app for iOS, then select the documents or images to add in the Files app, and then they can be added to the message as attachments.

Google claims that this feature is currently available to all Gmail users on iOS devices, but did not say whether it was implemented through an app update or added directly on the server side.