China-made UOS operating system may sell for more than $58 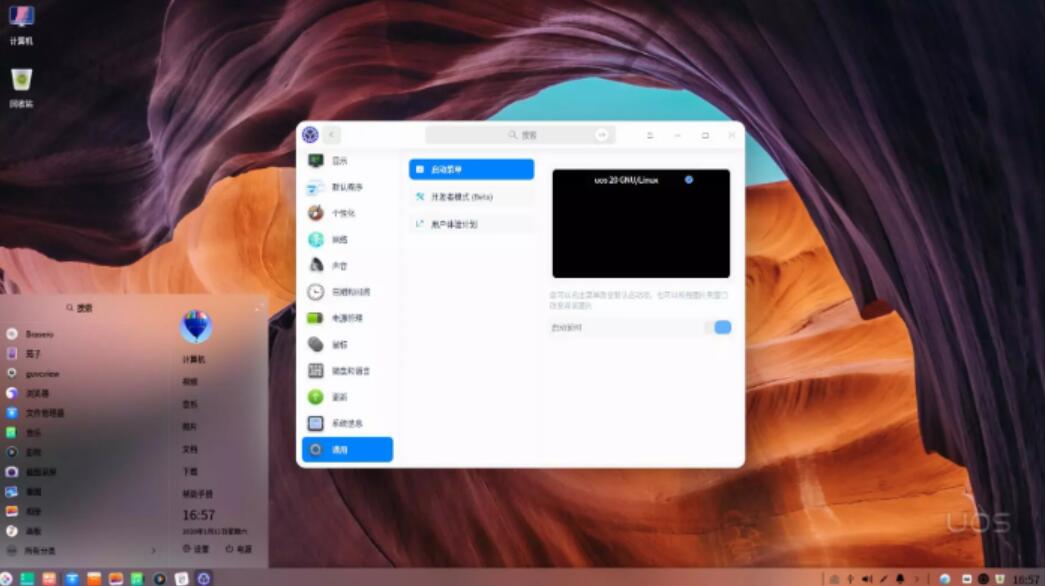 China-based Union Tech announced the official release of the stable version of the Unity Operating System (UOS) to its partners On January 14. The company had said that the system won’t be free and now there are rumors that the final price may exceed 398 yuan ($58).

The pricing for the UOS has not been announced yet, but the number of devices compatible with it exceeds the Deepin system, which the UOS is based on, so the final price should be more expensive.

The current price of the Deepin system is 1,200 yuan a year. It is reported that the price of the professional version in government procurement is 398 yuan.

Therefore, the UOS will sell to businesses for at least 398 yuan, and there may be greater discounts for bulk purchases, according to Mydrivers.com.

Although UOS will not be free, the personal and community versions of the Deepin system based on it will always be free, and the main functions are no different from the paid version.

The paid version is more aimed at enterprises or government departments to provide better services and technical support.

UOS was not prepared for individual users from the beginning. Union Tech emphasized that UOS is a commercial version of the system and requires a fee.

The pricing for the UOS has not been announced, but the UOS system is basically a business version of the Deepin system, and the latter has a professional version for paid users and a regular version for free.

From the official website of Deepin System, you can see the charging standards and services, which are 1,200 yuan per year and 2,400 yuan for three years.

As for why there is a domestic system such as UOS, the reason is also very simple. The Windows system may be restricted because it is a product of an American company.

UOS is based on Linux, and Linux is open source. The source code is not a commodity in the United States and cannot be banned. This is enough.

UOS and Deepin have a feature based on Wine being able to run a large number of Windows software, commonly used QQ, WeChat and everything. The localization of supporting stores has also been made, and there is still a chance to replace light office in some industries. As long as there is no major problem in stability and reliability, the rest is a matter of habit.