Tencent says chips it is working on not general-purpose ones

The Chinese social networking and gaming giant's recent hiring of chip talents has sparked speculation that it will begin designing a general-purpose chip. But that doesn't appear to be the case.

The company said Friday that it has some attempts at chip development in specific areas, such as AI acceleration and video codecs, based on some business needs, but not general-purpose chips.

Tencent also said at the time that based on some business needs, the company has some attempts at chip development in specific areas, such as AI acceleration and video codec, non-general-purpose chips.

Tencent is hiring for positions including chip architects, with responsibilities for AI chips and general-purpose processors or segment requirements analysis, responsible for processor chip architecture design.

Tencent hiring for its entry into chip design 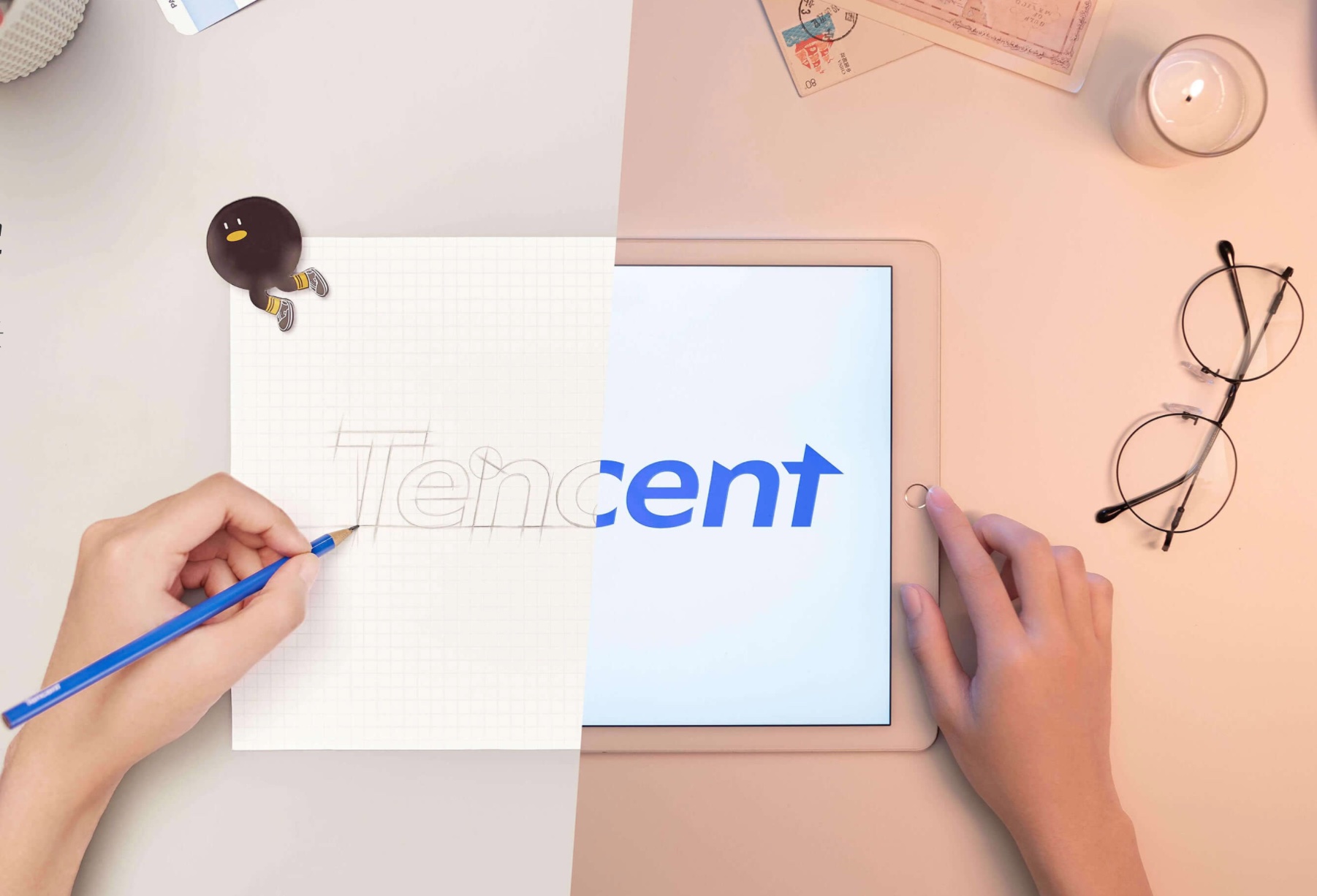