Several years ago in the early days of the ride-hailing business in China, a large number of companies offered attractive subsidies to users in a bid to capture the market. Those subsidies faded away in recent years as that market stabilized. Now, they're back.

With Didi, which holds 90 percent of the Gongxiang market share, facing a crackdown, China's smaller ride-hailing platforms are in 'wartime mode' to seize a rare window to fight for share.

Meituan Taxi, which removed its app from the app market in 2019, has returned to the ride-hailing market, Hello Inc has launched special fares in some cities, Gaode has launched a commission-free campaign, and T3 Travel has increased its marketing and subsidy efforts.

Some T3 Travel employees previously said online that the R&D department went into war mode in July, supporting market development with no days off throughout the month.

Meituan Taxi said that during the campaign period from July 14 to July 20, new drivers will receive a 7-day commission-free policy upon registration.

In addition, Meituan Taxi said it will invite drivers to win up to RMB 8,888($1,375), while launching a platform guarantee service to provide advances to drivers.

Gaode has announced that it will use multiple forms of commission-free from July to September, and as of now, there are more than 100 ride-hailing platforms participating in Gaode's commission-free alliance. 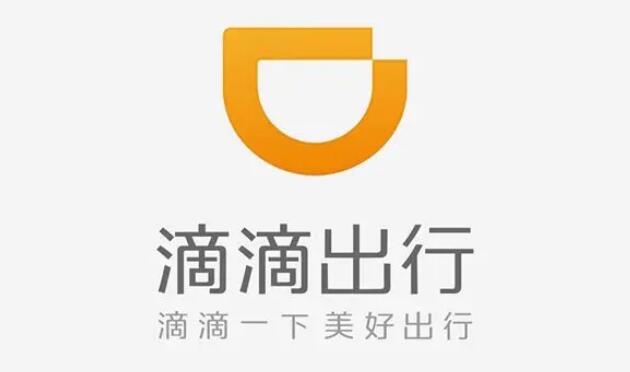