The Italian subsidiary of Vodafone, one of the world's largest mobile network companies, has received conditional approval from the Italian government to use equipment made by Chinese tech giant Huawei in its 5G wireless access network, Reuters reported on Monday, citing people familiar with the matter.

The Italian government approved Vodafone's agreement with Huawei on May 20. But it imposed a series of conditions, including restrictions on Huawei's ability to fix technical glitches through remote intervention and set extremely high security thresholds, according to the report.

The Italian Chamber of Deputies voted in November 2019 to pass a cybersecurity law that would bring the 5G sector within the scope of "golden powers" to block or impose strict conditions on deals involving non-European Union (EU) suppliers.

Over the past 12 months, Italy has taken a tougher stance against Huawei, but has not completely banned its use in 5G infrastructure.

Italy's digital security and development should be based on a fact-based attitude, not baseless allegations, Huawei said in a statement. 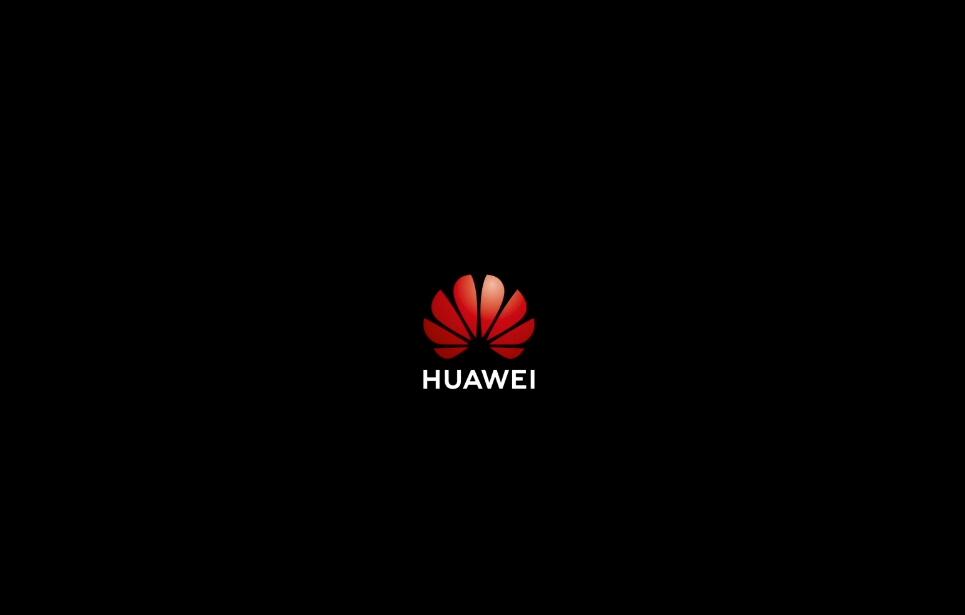