Chinese mobile brand Honor's official German Twitter account said on May 21 that the Honor 50 overseas version will come with Google services, which means the biggest factor holding up its sales will be removed.

The Twitter account revealed this in a reply to a question from a user, but the reply has now been deleted.

Since its split Huawei last year, Honor has gained support from a number of vendors. The upcoming Honor 50 series will be powered by the latest Qualcomm 778G processor.

Honor President George Zhao said in a January interview with the South China Morning Post that Honor was in talks with Google and wanted to resume its relationship with Google.

Now that the issue is resolved, Honor phones can be pre-installed with Google apps, including search, Google Maps, YouTube, and most importantly, the Google Play app store.

Digital bloggers have already revealed the images of Honor 50, showing that it will feature a 50MP rear quad camera, and a top and bottom circular design for the rear camera module.

Honor's market share has recovered to 8%, chip supply to be fully restored from June, CEO says 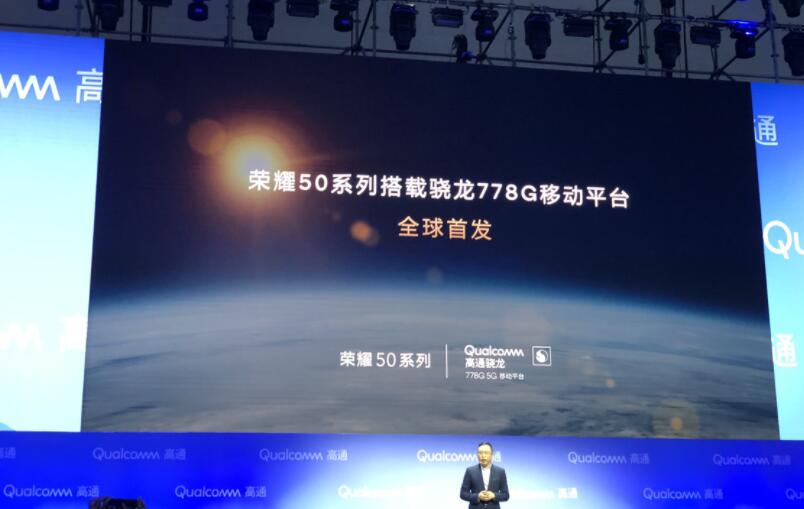