Honor's market share has recovered to 8%, chip supply to be fully restored from June, CEO says

Chinese smartphone maker Honor's market share in China dropped to a low of 3 percent and has now recovered to 8 percent, its CEO George Zhao said in an interview with Tencent News on Friday.

April was Honor's darkest time, and May was a better month for the company, with Honor's chip supply set to fully recover starting in June, Zhao said.

Earlier today, Zhao appeared at the 2021 Qualcomm Technology and Collaboration Summit, which signaled the maturation of the partnership. The Honor 50 series, to be released in June, will be powered by the Snapdragon 778G mobile platform.

For Huawei's HarmonyOS, Zhao said he does not rule out the possibility of using it in the future, although Android is preferred at the moment.

"Honor is already a completely independent mobile brand and will choose a different operating system when appropriate based on industry developments," he claimed.

Since Honor broke away from Huawei last year, its market share has declined rapidly, creating a tough test for its channel.

According to data released by the China Academy of Information and Communications Technology (CAICT), a government think tank, cell phone shipments in China fell in April, with 5G phone shipments also down from March.

Zhao believes that although cell phone manufacturers have released many products, consumers still do not have innovative products to choose from, which may be a good thing for Honor. 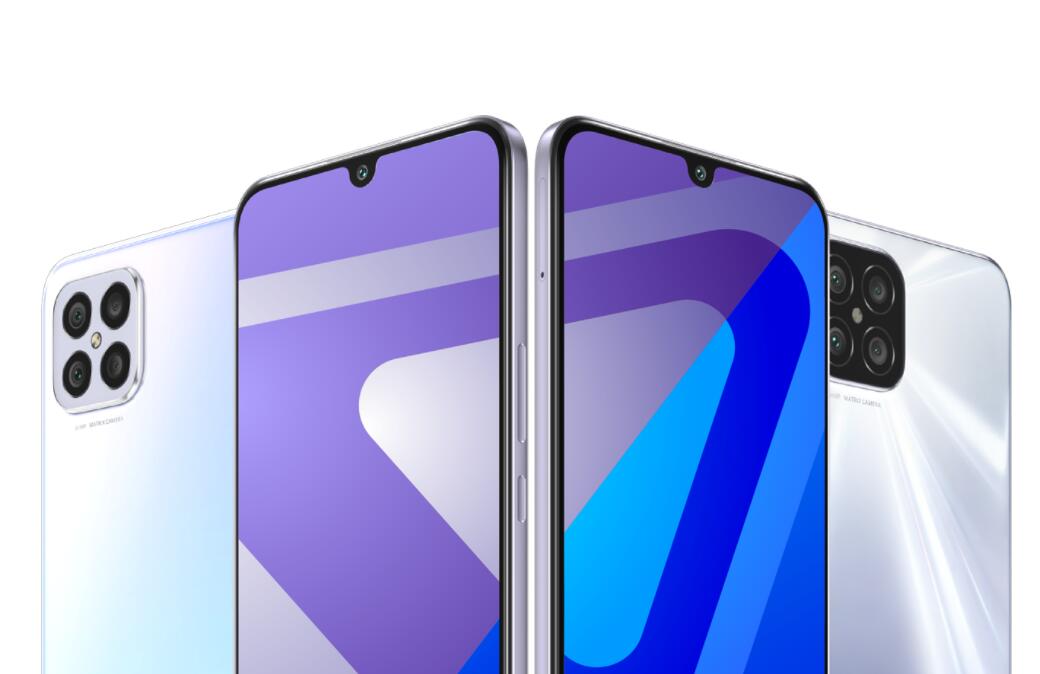