For a company, a stake by a tech giant means a major endorsement, and its share price often soars as a result.

Feiyu announced the deal on Saturday, saying it entered into a share subscription agreement after the April 23 trading session with THL H Ltd, a wholly-owned subsidiary of Tencent, which subscribed for nearly 172 million new shares at HK$0.6491 each.

Feiyu's net proceeds from the transaction will be approximately HK$119.1 million, which it plans to use to support new product development, attract the right people to the Group and increase the Group's distribution and marketing budget.

Founded in 2014, Feiyu has popular games under its banner including Carrot Fantasy, Neon Abyss, and Kaki Raid, and is said to have over 800 million cumulative users.

Feiyu was up 118% at one point in early trading and has now pared its gains to about 63%. 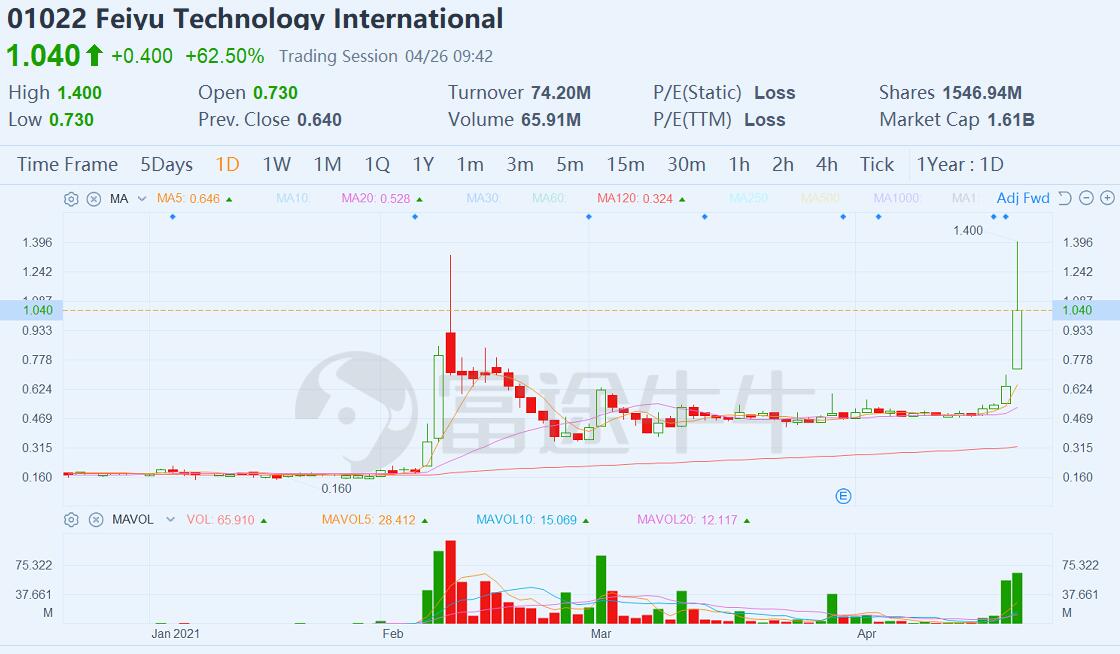 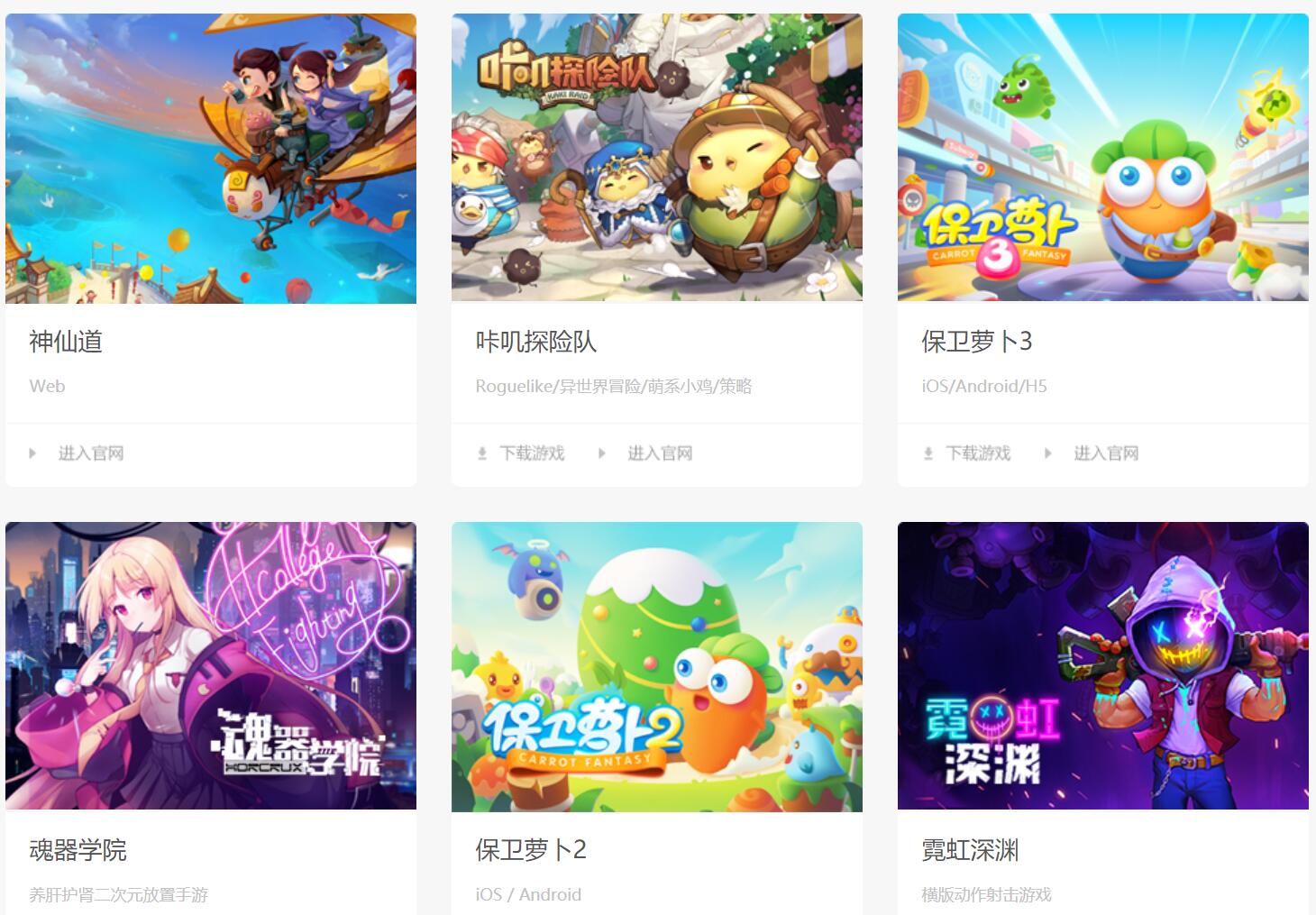