Tencent's TiMi Studios reached $10 billion in revenue in 2020, meaning it has become the world's largest game developer, according to a Reuters report on April 2.

This sets the stage for TiMi Studios to move beyond mobile games and compete directly with companies developing expensive AAA games on computers, Sony PlayStation, Nintendo Switch, and Microsoft Xbox, the report said.

An engineer at the studio said in a job posting last month that the company aims to build a AAA game, similar to the virtual community in the movie Ready Player One, and will "compete head-to-head with big companies from Japan, Korea, Europe, and the US."

Tencent is building studios in Los Angeles, including TiMi Studios and Lightspeed & Quantum studio, with the goal of creating original intellectual property content with global appeal.

Tencent's ultimate goal is to have half of its gaming revenue come from overseas, a figure that stood at 23 percent in the fourth quarter of 2019, the report said.

Tencent said last week that its online game revenue for 2020 was RMB 156.1 billion ($23.8 billion). The TiMi Studios accounted for 40 percent of the total, the report said, citing people familiar with the matter.

Lightspeed & Quantum studio, the developer of PUBG Mobile, contributed 29 percent of Tencent's remaining gaming revenue last year, while the remaining 26 percent was from publishing games for other developers, the person said. 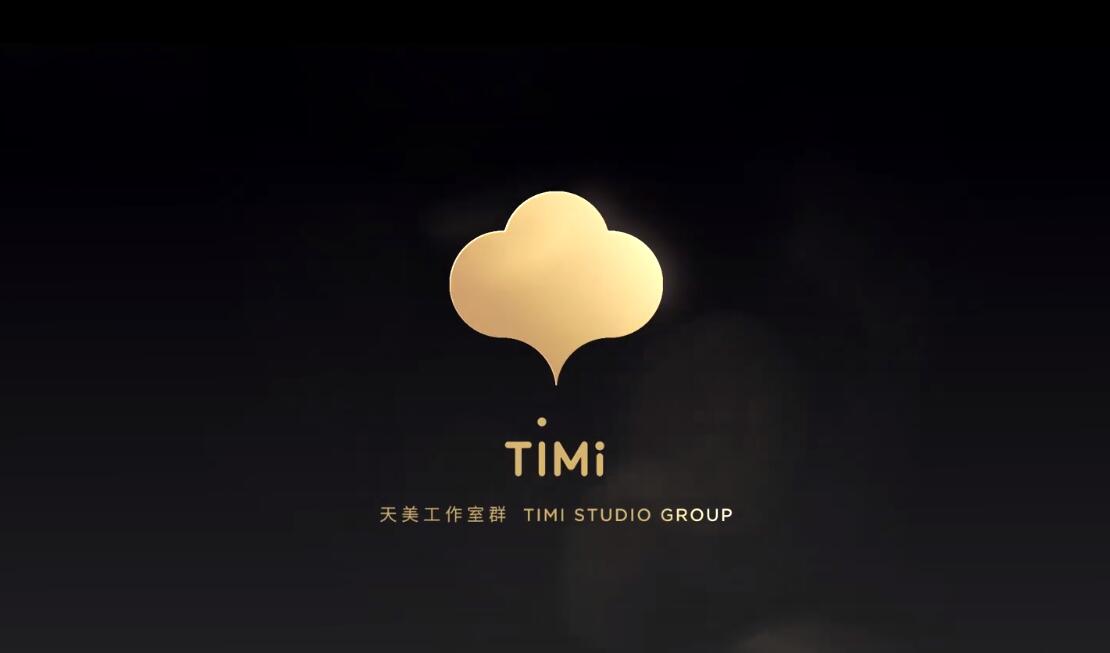