First CPU based on Loongson Architecture said to be released soon

The Loongson 3A5000 CPU based on LoongArch (Loongson Architecture) will be released this year, according to a report by TechWeb on April 22.

Unveiled at Clean Energy Expo China 2021, which opened on April 20, the Loongson 3A5000 is the first processor to feature the LoongArch architecture.

The CPU will be released in May or June this year at the China National Convention Center, the report said, citing Loongson Technology staff.

The Loongson 3A5000 has been taped out, and a full operating system based on the new architecture is already running stable on the 3A5000 computer.

LoongArch, the next generation of autonomous instruction system architecture, was announced at the 2021 Information Technology Application Innovation Forum on April 15.

LoongArch includes the infrastructure and extensions such as vector instructions, virtualization, and binary translation, and supports nearly 2,000 instructions, excluding the MIPS instruction system.

LoongArch is in-house designed from the top-level planning of the entire architecture, to the functional definition of each part, to the details of the coding, name, and meaning of each instruction, according to Loongson Technology.

Loongson Technology says LoongArch will be supported in all new CPUs developed from 2020 onwards. 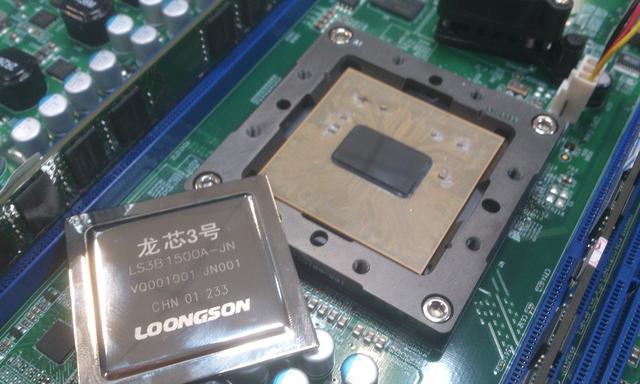