The SDK's GitHub page shows that the solution supports features such as location, check-in, analytics, maps, and messaging.

But developer BlueSource added that Austria's national TV broadcaster, rail service, postal service, and a local transaction app have all used the solution to bring their apps to Huawei's app gallery.

While this SDK won't solve all compatibility issues, this could theoretically reduce developer workload.

Huawei says that developers can provide support for HMS twice as fast using this tool compared to the standard method of enabling HMS in their apps.

Previously, Huawei was forced to come up with HMS as an alternative to GMS due to sanctions, but apps that integrate GMS won’t work properly on new Huawei devices. 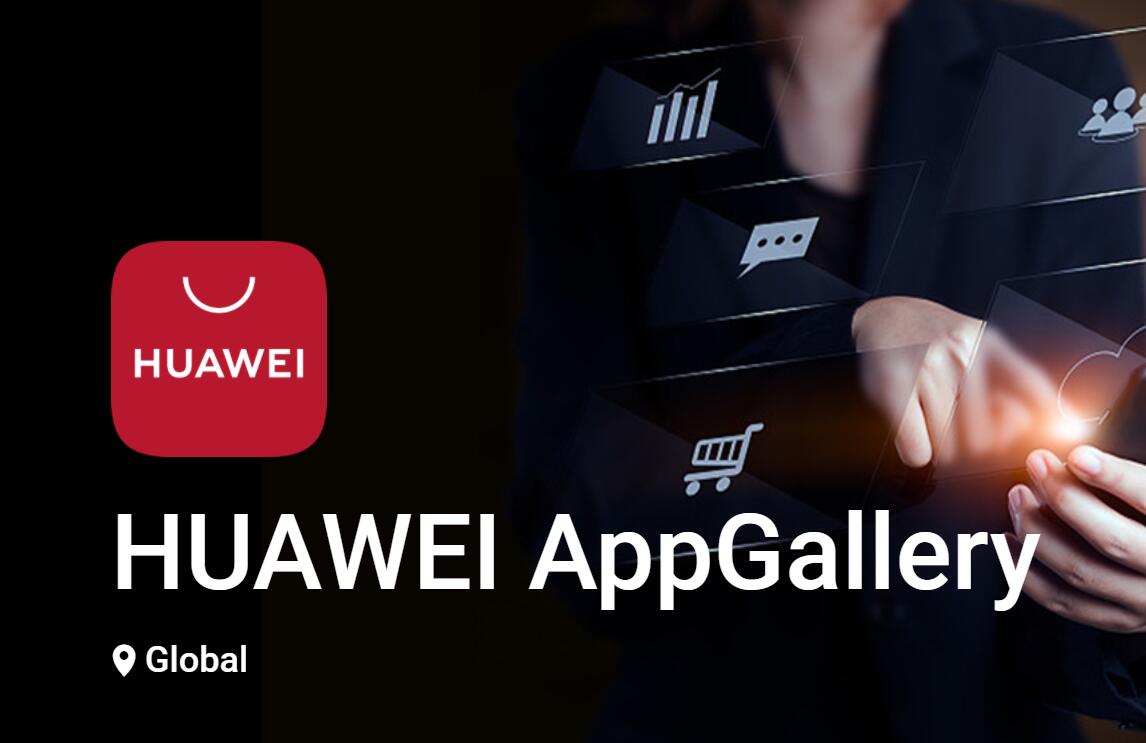