A total of 120,000 apps integrated with HMS Core are now available on AppGallery, up 118 percent year-on-year, a year after it revealed plans to expand its mobile ecosystem during MWC 2020.

The platform now has 2.3 million registered developers, up 77 percent from last year, and a global audience of 530 million MAUs, according to a press release sent to CnTechPost.

Games are at the forefront of this expansion, with more than 500 percent more games now on the platform compared to a year ago.

Huawei customers are among the first in the world to experience new ways to play innovative games, with games launched in the past year including AFK Arena, Asphalt 9: Legends, Clash of Kings, and more.

“At the end of 2019, there were 25 countries around the world which had over a million AppGallery users. That number has now grown to 42 and we continue to see strong growth across markets in Europe, Latin America, Asia Pacific, Middle East, and Africa,” Zhang said.

As part of this strategy, Huawei is also leveraging its expertise in China to help global developers tap into the country's lucrative app market.

China is considered a "mobile-first" society, with more than 904 million mobile Internet users and an estimated 100 billion app downloads.

In the past 12 months, AppGallery has helped more than a thousand overseas developers break into China's growing mobile economy, according to Huawei.

Apps such as PicsArt have been the first to benefit from Huawei's position in China's mobile market and now have over 300 million downloads in mainland China. FaceTune 2 and Mondly have had similar success, garnering 2.2 million and 350,000 downloads respectively. 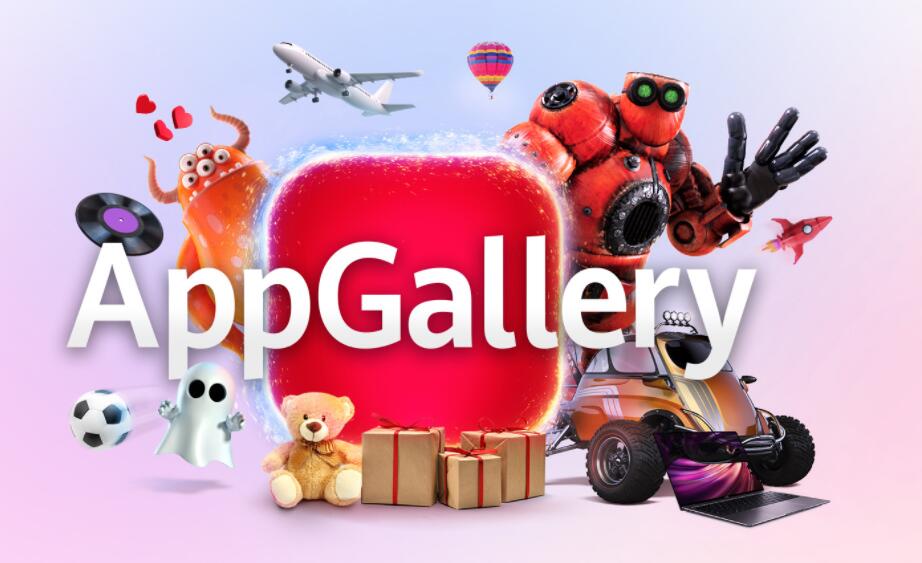