Chinese smartphone giant Xiaomi said on April 13 that its Redmi brand will launch its first gaming phone at the end of the month.

Xiaomi said the phone is positioned as a flagship gaming phone and keeps its affordable feature.

Redmi general manager Lu Weibing said the phone's price was "irresistible" and that the newly upgraded engine would give users an even better gaming experience.

Previously, there were rumors that the phone features a 144Hz Samsung E4 AMOLED screen with side fingerprint recognition, a 5000mAh battery, and support for 65W fast charging.

It's worth noting that the announcement was made on Tuesday, the third anniversary of Xiaomi's gaming phone Black Shark. 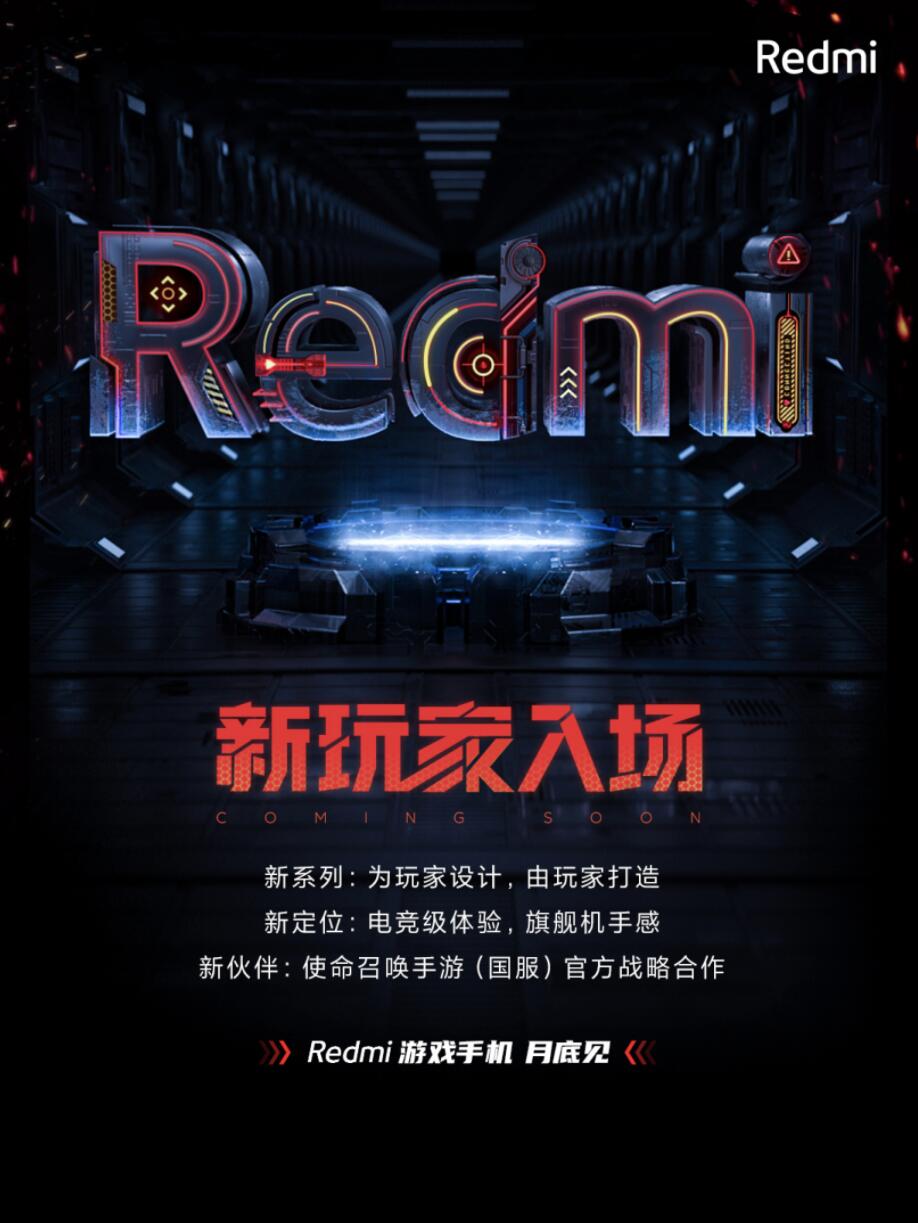