Huawei expects 100 million devices to have HarmonyOS installed this year

Huawei will continue to build a full-scene experience and improve its hardware and software service capabilities, with 100 million devices expected to have HarmonyOS installed this year, said Xu Zhijun, vice chairman and chairman-in-office of Huawei, on April 12.

Wang Chenglu, president of Huawei's consumer business software division and head of the AI and intelligence all-scene business department, said HarmonyOS is a new generation of the smart terminal operating system that is a unified language for different devices.

According to Wang, Huawei's conservative target for the number of HarmonyOS-equipped devices this year is 300 million units.

At the previous launch of the Huawei Mate X2, Richard Yu, the company's managing director and CEO of its consumer business, said that flagship phones, including the Mate X2, could be upgraded with HarmonyOS starting in April.

The latest news says that users of Huawei phones can upgrade to HarmonyOS by June, and this is the upgrade of several models.

Huawei's HarmonyOS to be commercially available as soon as April 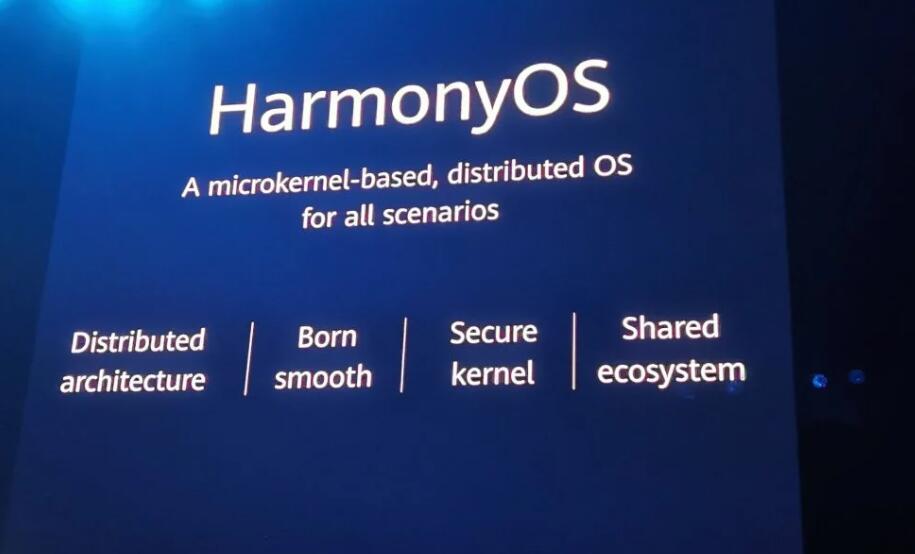