The e-CNY, China's digital currency, will be used for cross-border payments when conditions are ripe to meet market demand, a Chinese central bank official said on April 1.

The e-CNY is mainly used for retail payments in China and has been tested in several areas, Wang Xin, director of the Research Bureau of the Central Bank of China, said in a news release.

The People's Bank of China's Digital Currency Research Institution has also launched research projects with the Hong Kong Monetary Authority, the Central Bank of Thailand, and the Central Bank of the United Arab Emirates to explore the use of the central bank's digital currency in cross-border payments.

Shenzhen's Luohu District government said on April 1 that it had completed a test run with the Bank of China for Hong Kong residents using e-CNY in the mainland.

Hong Kong residents working in Shenzhen can spend up to RMB 50,000 (US$7,609) per day in a single transaction after binding their Bank of China debit cards to their e-CNY wallets.

Hong Kong residents can use their cell phone numbers to anonymously open e-CNY Type 5 wallets for small purchases and simply present the payment code to complete the payment through a POS machine. 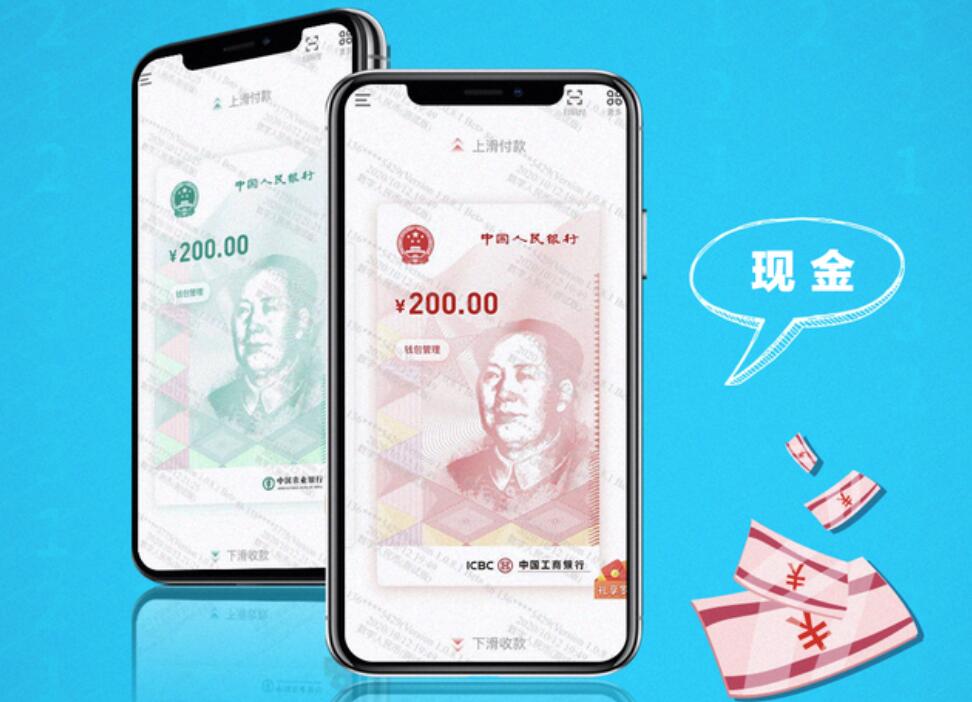