Chinese Internet and gaming giant NetEase's CEO Ding Lei has slammed the Chinese Android channel for taking 50 percent of game apps' revenue, saying it's the highest in the world.

Ding made the comments during a conference call Thursday after NetEase's latest quarterly earnings report, saying NetEase gave 30 percent of its revenue of some of its games, including "Fantasy West", to Android platforms.

He also said the 50 percent share ratio was unreasonable because it was 20 percent more expensive than Apple's App Store's share.

NetEase hopes that the whole industry can work together to create a healthy ecosystem, he also said. 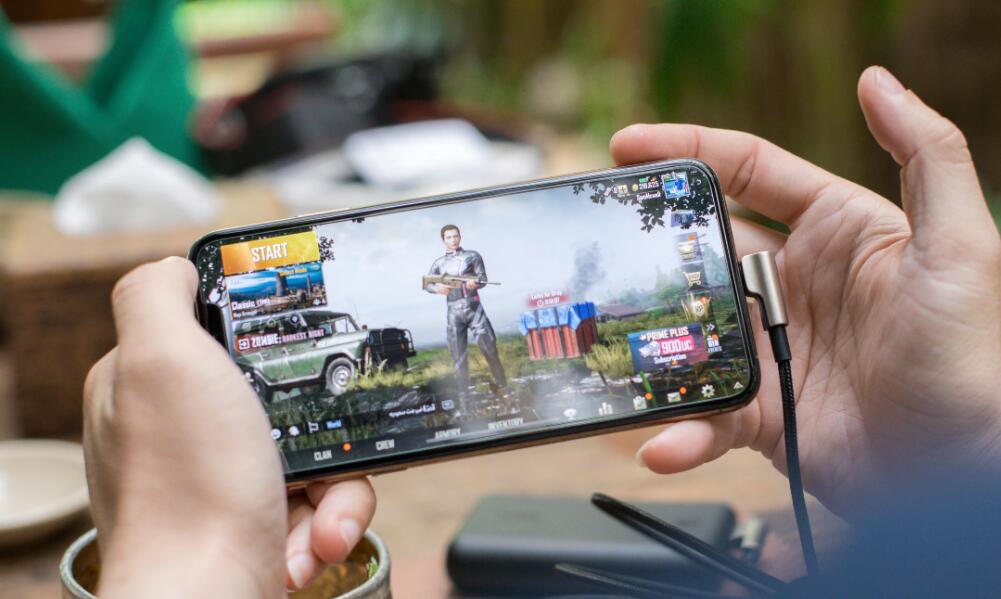