Bilibili, the Chinese video site closest to YouTube, said it is aiming for 400 million monthly active users (MAU) by 2023.

The company, which announced its fourth-quarter financial results today, revealed the goal during its conference call.

Bilibili said its brand awareness rate was only 31 percent in 2019, rising to 68 percent in January 2021 and aiming for 90 percent next.

They said the market originally expected Bilibili to reach around 400 million monthly active users by 2025.

"Bilibili has only set user goals twice in the past, one in 2018 when it set a goal of achieving 150 million monthly active users by 2020, which it then achieved ahead of schedule."

"The other time was a goal set in 2019 to achieve 220 million monthly active users in 2021. By the end of 2020, this number has already exceeded 200 million, and achieving the goal ahead of schedule is almost certain," they said.

Dolphin Research believes that Bilibili is on track to meet its target by 2023. High-quality users, high-quality content, and high-frequency interactions feature in an ideal state that almost every platform dreams of, and monetization in the future is just a natural outcome.

According to Dolphin Research, Bilibili's appeal among young users has led to its brand value being recognized by more and more advertisers.

The commercial realization of Bilibili traffic is still in its early stages, and users' ability to pay will further increase as they move from school to society, at which point Bilibili will attract more brand advertisers for high-priced products.

Chinese users are slowly developing the habit of paying for quality content, and Bilibili's paid penetration rate is steadily increasing, with content cost advantages that long-form video platforms do not have, Dolphin Research said.

Bilibili, China's version of YouTube, denies it will add header ads to its videos 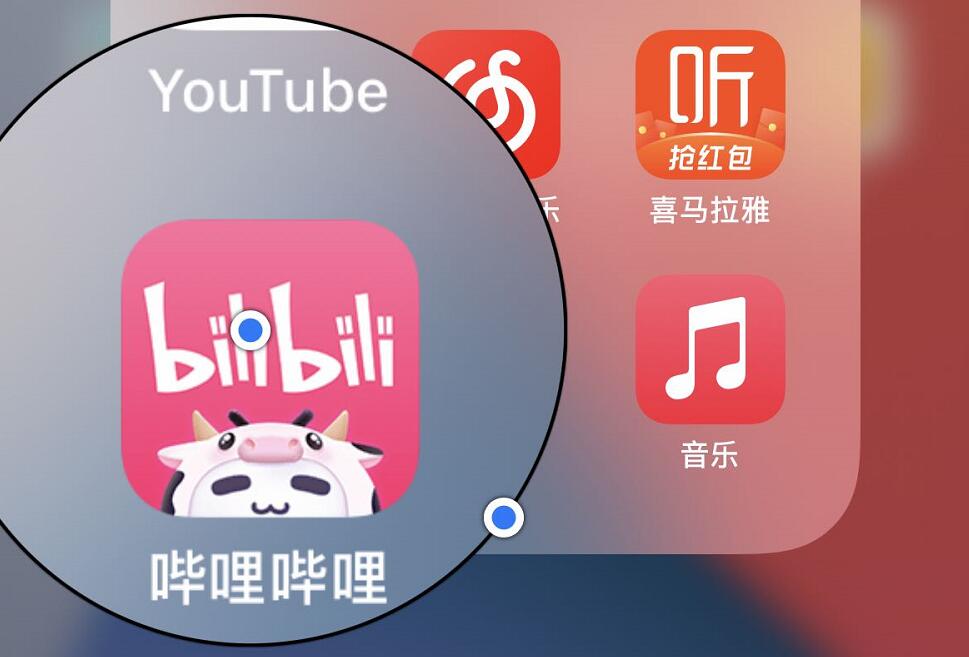