Bilibili, China's version of YouTube, denies it will add header ads to its videos 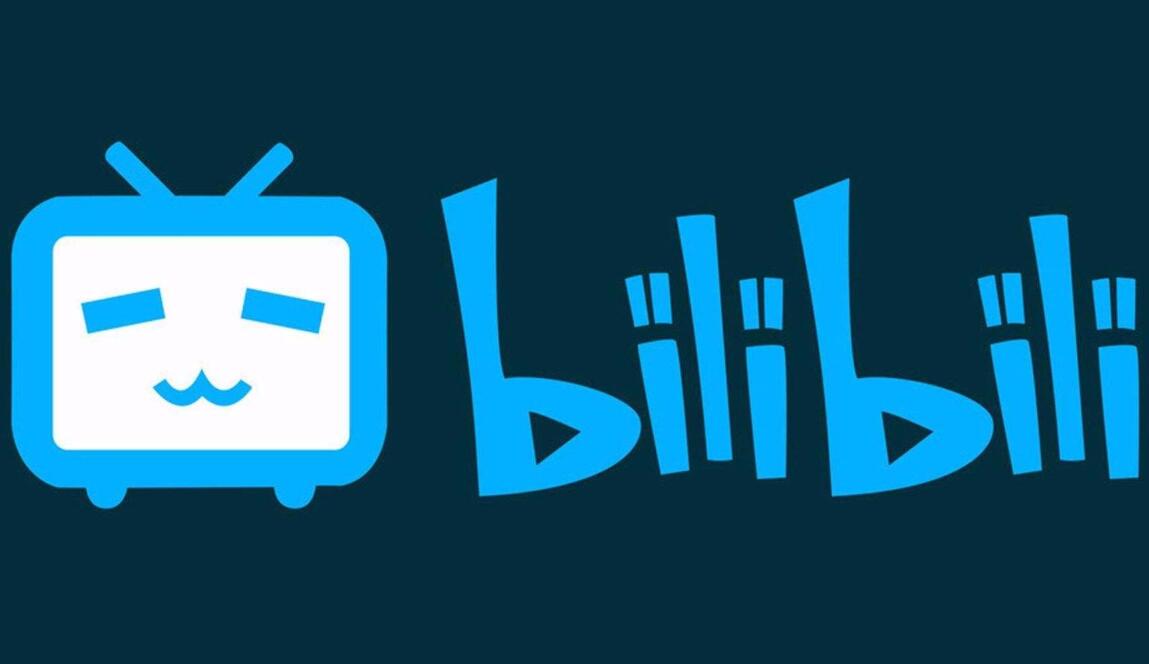 Bilibili, the Chinese version of YouTube, has denied that it will add 15-second header ads to its videos.

Recently, a picture has been circulating on the Chinese internet, which reads "Bilibili announced that it will add a 15-second header ad to its videos since January 30. But ifeng.com quoted a Bilibili source as saying that the image was fake and that Bilibili never released the news.

Previously Bilibili promised to never add patch ads, which led to the loss of Bilibili's main source of revenue as a video platform - advertising.

Bilibili's profitability has been the focus of attention, with Bilibili posting a net loss of 1,100.9 million yuan ($162.1 million) in the third quarter of 2020, compared to a loss of 405.7 million yuan in the same period last year, a year-over-year expansion of 171 percent.

Meanwhile, Bilibili's game, value-added business, and advertising business revenues are all in growth, according to Bilibili's third-quarter earnings report.

Bilibili's market value has risen nearly tenfold since its 2018 listing on the Nasdaq, with Bilibili's shares closing at $119 yesterday.

Bilibili has reportedly filed a listing application with the Hong Kong Stock Exchange and plans to list in Hong Kong in March 2021.