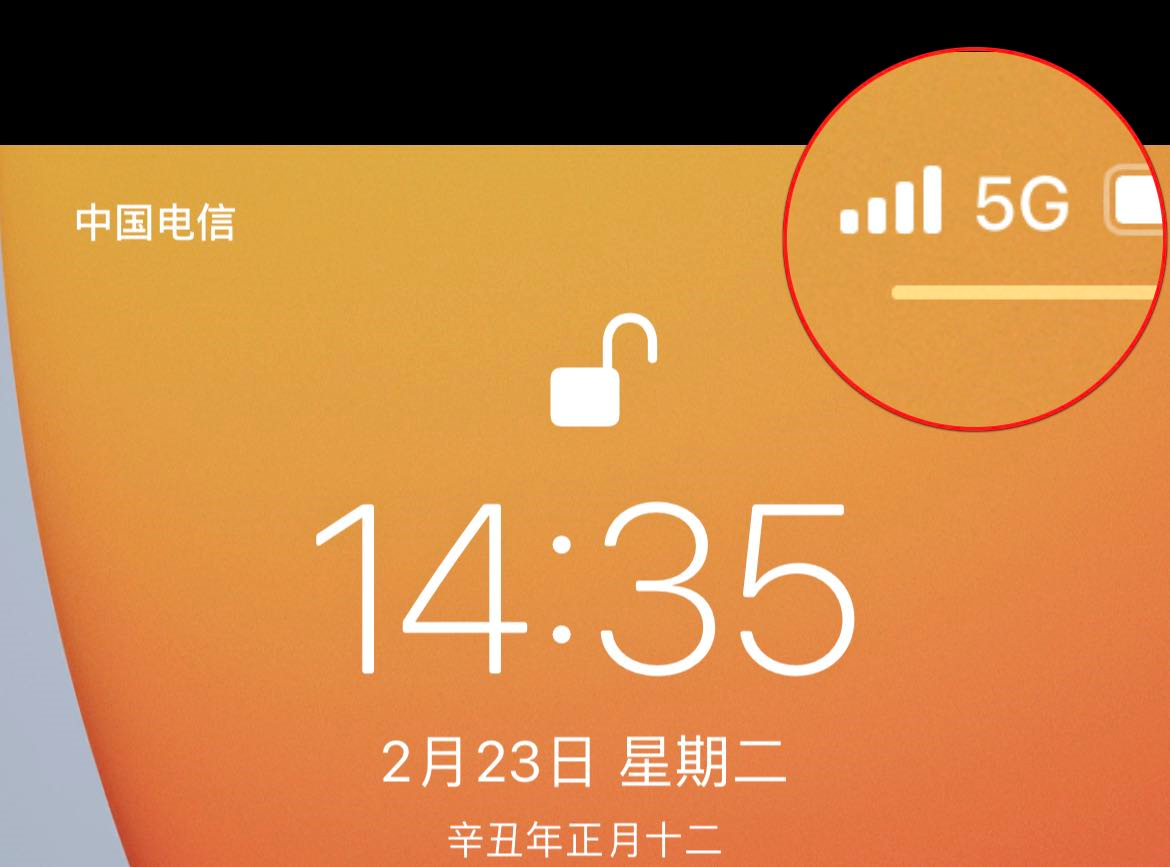 China has opened 718,000 5G base stations, accounting for 70 percent of the world's total, and the standalone (SA) mode of 5G network covers all cities in the country, said Liu Liehong, vice-minister of the Ministry of Industry and Information Technology (MIIT), at the MWC conference in Shanghai today.

5G modules have achieved small-scale shipments and have been put into use in industrial gateways, smart homes, and other fields, Liu said.

China has conducted pilots in 30 provinces across the country and implementing projects covering more than 10 industries such as energy, healthcare, transportation, education, literature, and science, Liu added.

Liu also said that China has invested more than RMB 260 billion yuan in 5G network construction and will continue to promote the development, construction, and application of 5G networks in the future.

The MIIT's 2021 focus will be on improving network coverage, application innovation, and industry infrastructure capabilities, according to Zhao Zhiguo, spokesperson for the ministry and director of the Information and Communications Administration, at a press conference in late January.

China Mobile saw a net decrease of 1.057 million mobile customers in January, resulting in a total of subscribers of940.861 million. The number of 5G package customers increased by a net of 3.968 million, reaching a total of 168.971 million.