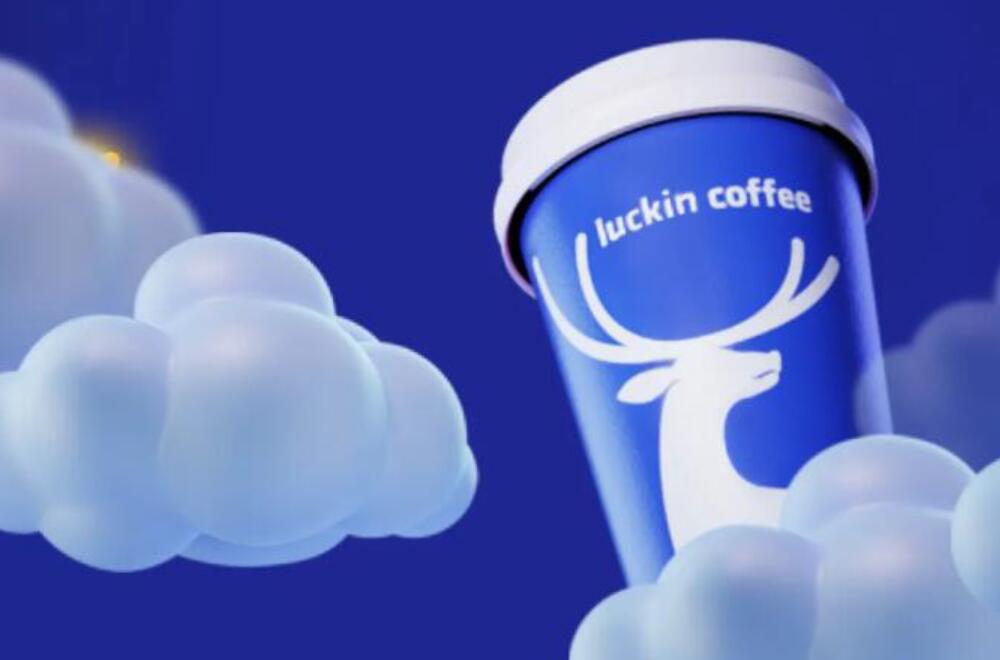 Luckin Coffee, the Starbucks equivalent in China, has reorganized its organization after top-level infighting ended, with people in key positions reporting directly to chairman and CEO Guo Jinyi.

The shakeup involves a number of executives who signed a joint letter calling for Guo's removal for a number of failures, including corruption.

The reshuffle was prompted by a disagreement between Guo and Luckin Coffee founder Lu Zhengyao. The dispute started because Lu left to start his own business and wanted to poach old staff at Luckin Coffee, according to eeo.com.cn, which cited sources close to Luckin Coffee.

Later, the executives signed a joint request to remove Guo, leading to further intensification of conflicts among executives and the introduction of a board-level investigation, the person said. Presumably from the findings, Luckin Coffee's board is now more supportive of Guo.

During the Chinese New Year holiday, Luckin Coffee's more than 1,900 stores had nearly five times as many ready-to-brew drinks and nearly seven times as much revenue as the same period last year.

On January 6, seven vice presidents, some branch general managers, and directors of Luckin Coffee had signed a joint letter showing a request to remove Guo as Luckin Coffee's chairman and CEO.

In the joint letter, the executives pointed out that Guo was corrupt and damaged the interests of suppliers through glove supplier fraud; abused his power to eliminate dissenters; and created significant risks for the company due to his low competence and personal interests. The joint letter also detailed evidence of these three problems.

However, a Feb. 16 announcement from Luckin Coffee indicated that the investigation team found no evidence of the alleged misconduct and had reported its findings to the company's board of directors.

The announcement also said that the board will continue to fully support Guo and the management team as they continue to execute the company's long-term growth strategy.

The announcement comes after the first report filed by Luckin Coffee's joint liquidators in the Grand Court of the Cayman Islands indicated that Luckin Coffee's strategic focus has shifted from rapid expansion to targeted expansion.