The team developed a quantum image recognition application using a quantum convolutional neural network model, which can transform the image recognition task into multiple quantum lines that are lined up after being encoded with quantum state data, according to the Anhui Daily.

The system is effective in applications that improve the overall utilization of quantum chips and significantly reduce the runtime of quantum applications such as quantum image recognition, the company said.

The report cited experts as saying that in the era of classical computing, Chinese users are generally accustomed to foreign operating systems such as Windows, Android, and iOS, and it is difficult to develop China-made software. Once the technology is limited by other countries, the computer security of China will face a huge threat.

With the advent of the quantum computing era, Origin Pilot can not only make quantum computers run more efficiently but also cultivate users' habit of using China-made quantum operating system so that Chinese people can master the real core technology in the era of quantum computing, the report said. 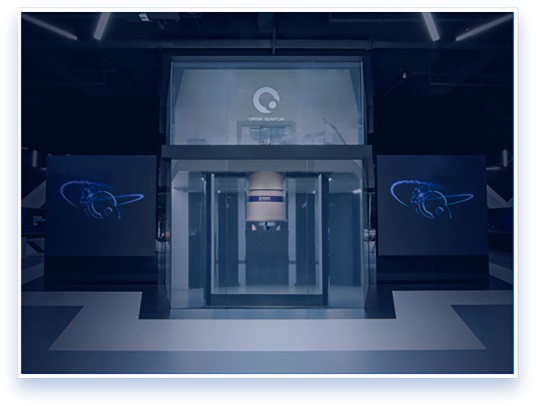 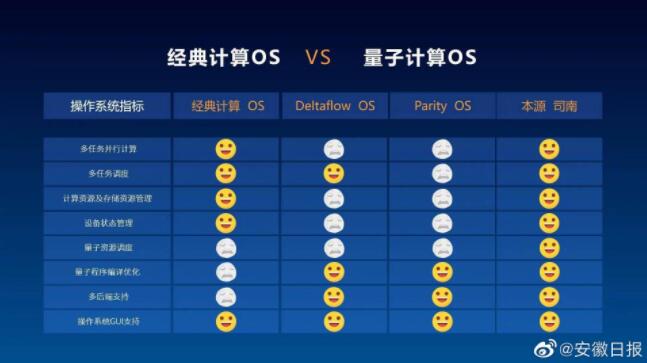