US video game developer Valve recently removed 53 Chinese game titles from the Steam platform, most of which were free-to-play, according to Twitter user @SirViolentDeath.

Valve has awoken and has banned 53 chinese titles mostly comprised of free to play titles pic.twitter.com/FBf4LQXFw2

Most of these 53 games are unheard cultivation games, some are html5 web games, and some are co-branded with mobile game versions.

Steam did not give a reason for these games being taken down, but SirViolentDeath speculates that it may be because of Chinese regulations cracking down on developers without Publication Approvals, or that developers are bypassing Valve for in-game purchases, and possibly related to Steam Platform.

Steam Platform, announced in 2018, is Steam China where Valve cooperated with Perfect World to offer licensed games to Chinese users.

Valve previously announced that it would launch steam Platform with Perfect World in early 2021 for Steam to land in China.

The announcements made by DOTA 2 and CS: GO on Wednesday showed that Steam China will begin testing on February 9, 2021. 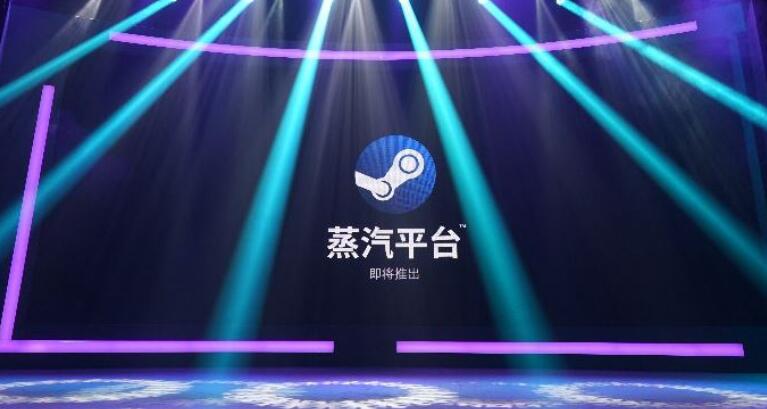