Alibaba's net income for the quarter was RMB 59.21 billion, above market expectations of RMB 46.404 billion and RMB 52.309 billion in the same quarter last year.

Alibaba said its products had 902 million monthly active mobile users. The company's annual active consumers reached 779 million, a net increase of 22 million in a single quarter and an eight-quarter high.

In addition, Ant Group contributed $735 million in profit to Alibaba in the quarter.

Alibaba's fiscal year begins on April 1 of each year and ends on March 31 of the following year.

Alibaba shares went up by 0.49 percent in pre-market trading on Tuesday. 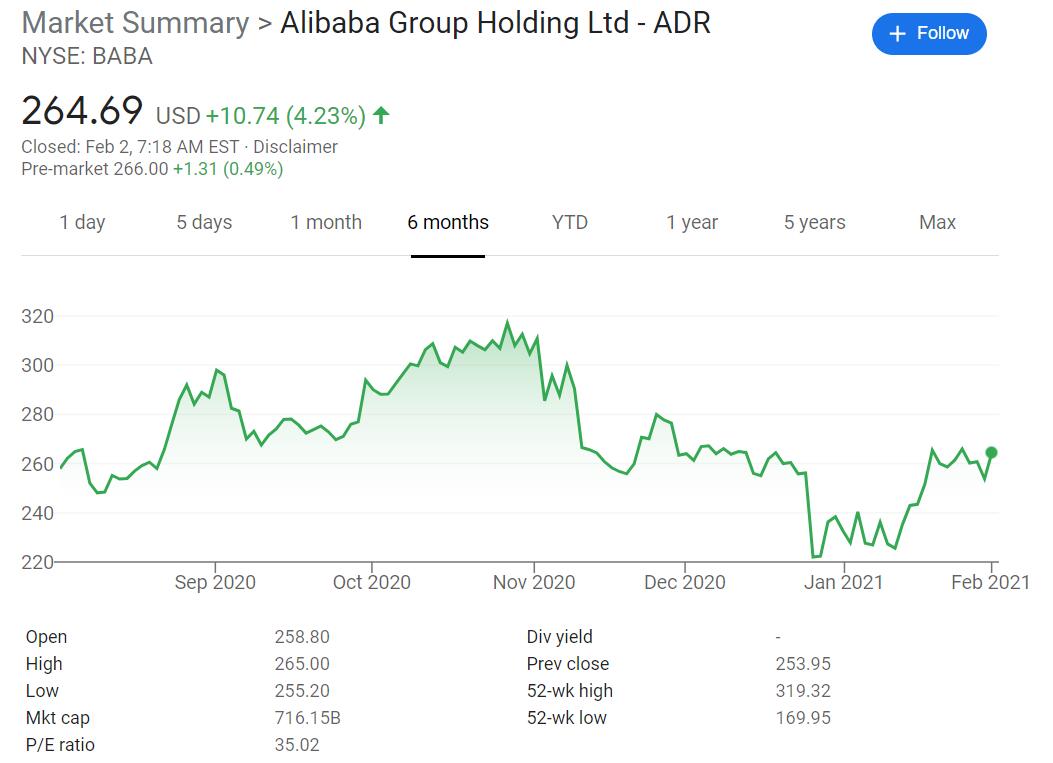