Huawei may release new foldable phone at end of February

Huawei's new generation of folding screen model will be released at the end of February with an in-fold screen design similar to Samsung's, according to a well-known Weibo digital blogger.

Weibo blogger @勇气数码君 said that while Huawei's device has an infolded screen design, it differs in detail from Samsung's design and "will have some bar-like design.

He also said that the device is expected to be equipped with a 5nm chip, probably the Kirin 9000 series, and introduce some new technologies.

The latest Huawei Mate X2 folding screen phone has received a Network Access License by the Ministry of Industry and Information Technology and a China Compulsory Certificate.

The phone is expected to be powered by the Heisei Kirin 9000, support Bluetooth 5.1, and run EMUI 11 based on Android 10.

Huawei disclosed a patent for a 2019 folding screen-related invention called "a foldable terminal device" on January 29. 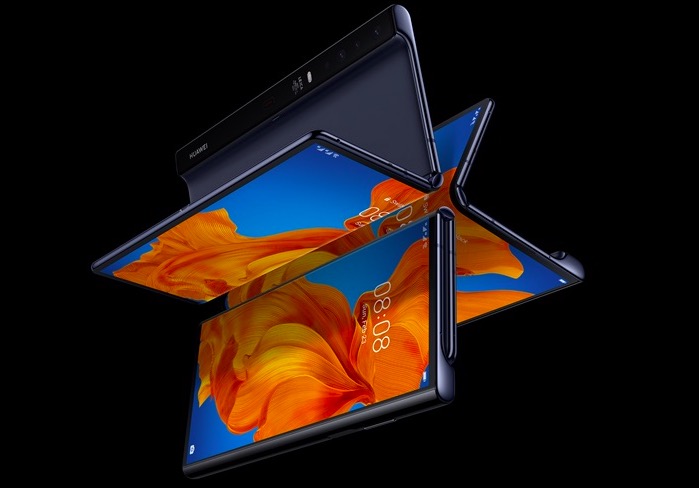