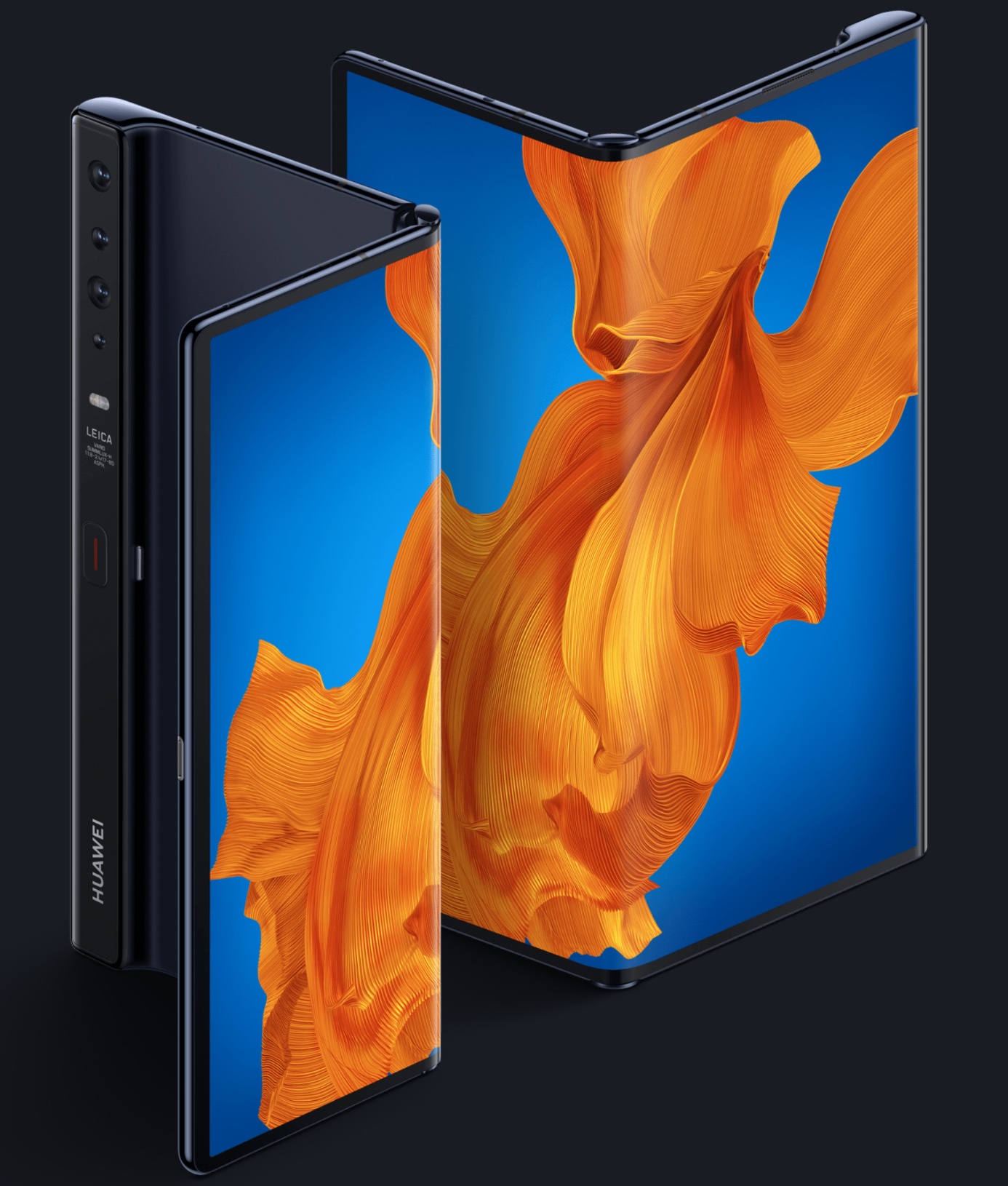 Tencent Group's PCG (Platform and Content Group) is celebrating the National Day and Mid-Autumn Festival by giving away Huawei foldable phones to its employees.

On September 30, Tencent PCG celebrated the second anniversary of Tencent's transformation by giving all employees a Huawei Mate Xs folding screen phone worth RMB 16,999 ($2,500) each.

Some employees said, "No need to replace the iPhone 12, thanks to the company's National Day and Mid-Autumn Festival double gift package".

Why would Huawei prefer to sell Mate Xs at a loss?

A PCG employee told the media that only a few lucky employees got the phone on the anniversary day, and most of them had to make an appointment to get the phone after the National Day.

On second-hand trading site Idle Fish, Tencent's custom version of the Huawei Mate Xs is listed for a transfer price of RMB 18,500.