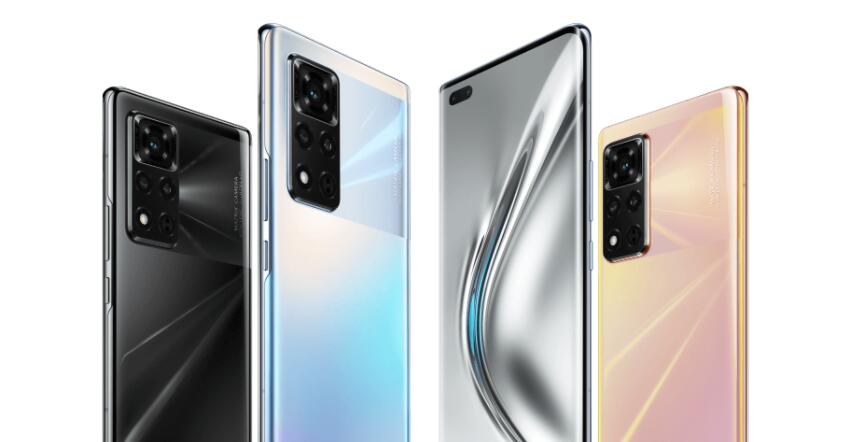 Chinese phone maker Honor is in talks with Google to resume its partnership with the company, CEO George Zhao said in an interview with the South China Morning Post.

If the company can resume cooperation with Google, then all of Honor's future devices will carry Google services.

For Honor, if it is to continue its success in overseas markets, it needs to be equipped with Google applications and services including the Google Play app store, Google Search, Google Maps, and YouTube.

Last week, Honor resumed its partnership with Qualcomm, the world's largest semiconductor company and largest smartphone chip designer, including Intel and AMD, according to Zhao in a post-event interview at the launch event of Honor V40.

Honor's core mission this year is to make flagship phones that can compete with Apple and Huawei in China, Zhao said.

On Nov. 17, 2020, Huawei officially announced the sale of Honor-related business assets. After the sales, Huawei will not hold any shares, nor does it participate in Honor's future operational management and decision-making. This paves the way for Honor to resume using Google's services.