China-made aircraft Comac C919 could be delivered this year

Shanghai will push for the airworthiness certificate and delivery of the China-made aircraft Comac C919 in 2021, mentioned the Shanghai Two Sessions held on January 25.

The Comac C919 is a large jet civil aircraft developed by China in accordance with international civil aviation regulations and with its own intellectual property rights. 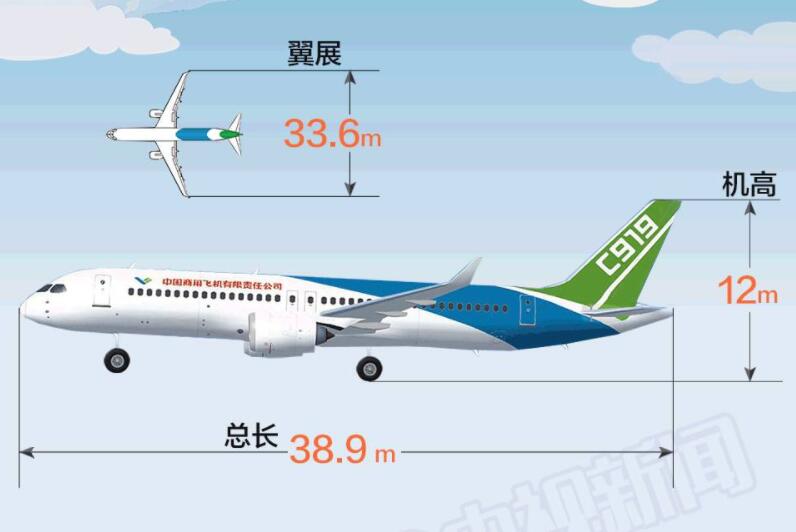 Before that, the C919 has already conducted test flights in various environments. For example, last week it completed an alpine special test flight mission in Hulunbuir at less than -20 degrees Celsius.

The C919 landed at Wuhan Tianhe Airport on December 21, its first test flight at a 4F airport other than its home base at Shanghai Pudong Airport, meaning it is one step closer to airworthiness certificate delivery.

The development of the China-made engine has been scheduled for special certification of the C919, said Liu Daxiang, a member of the Chinese Academy of Engineering, adding that its model, the Changjiang-1000, is being developed by the Aero Engine Corporation of China and has broken through several key technologies.

In addition, Shanghai will also promote the launch of the new SAIC Roewe R series and the start of the second phase of the Tesla project in 2021.