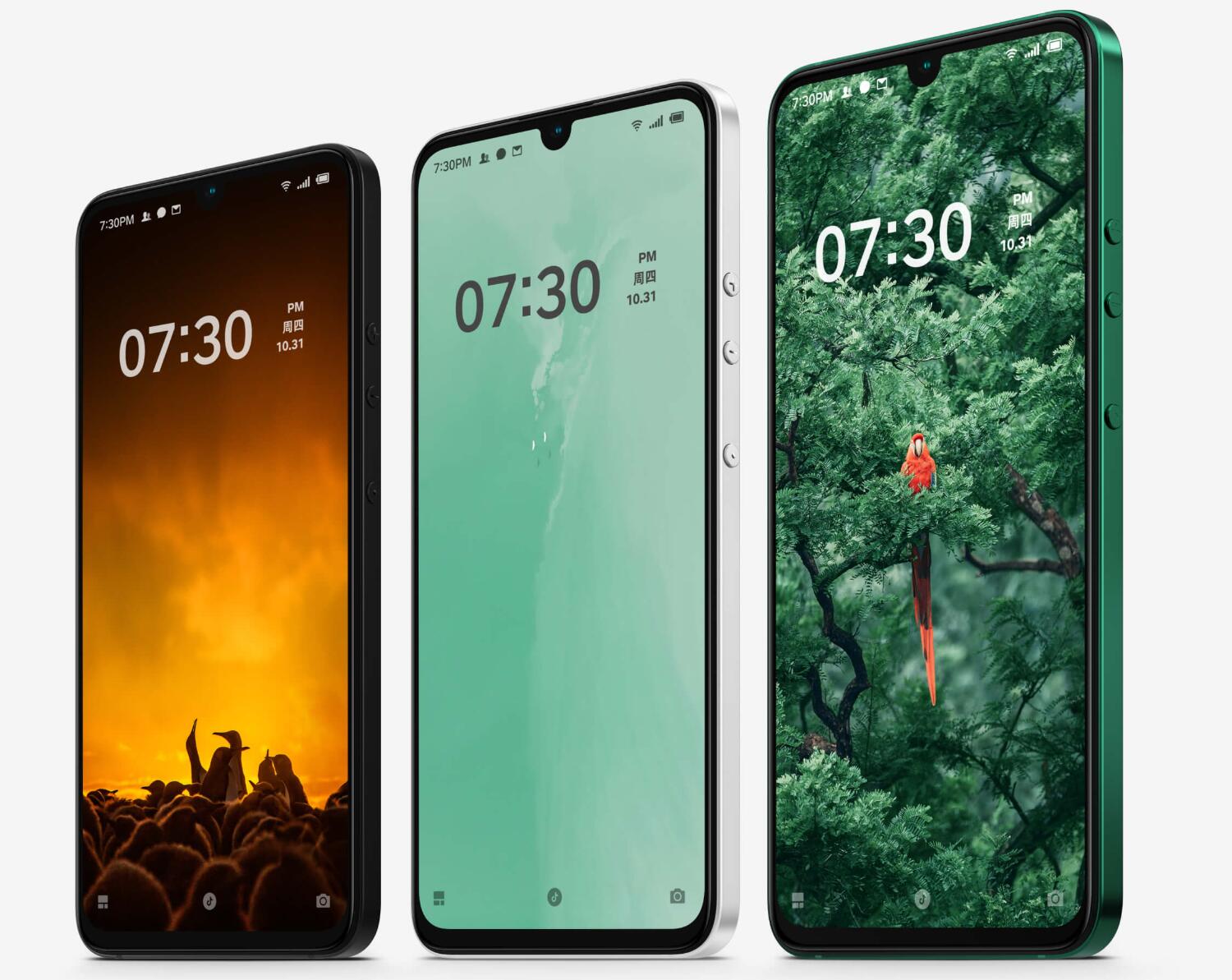 In January 2019, ByteDance acquired the rights to use some of Smartisan's patents, saying it would explore businesses related to the education sector.

Smartisan then existed within ByteDance under the name "Xinshi Labs," which was established in 2019 as a hardware R&D team under ByteDance to explore smart hardware products including smartphones and educational hardware.

Last October, Xinshi Labs President Wu Dezhou said, "Over the past year, we've been working on a series of refreshing educational hardware products that can make learning more efficient and easier."