On January 9, NIO held the NIO Day 2020 event to unveil the new sedan ET7, NAD, and 150kWh battery pack, as well as a subscription-based charging model for autonomous driving services. 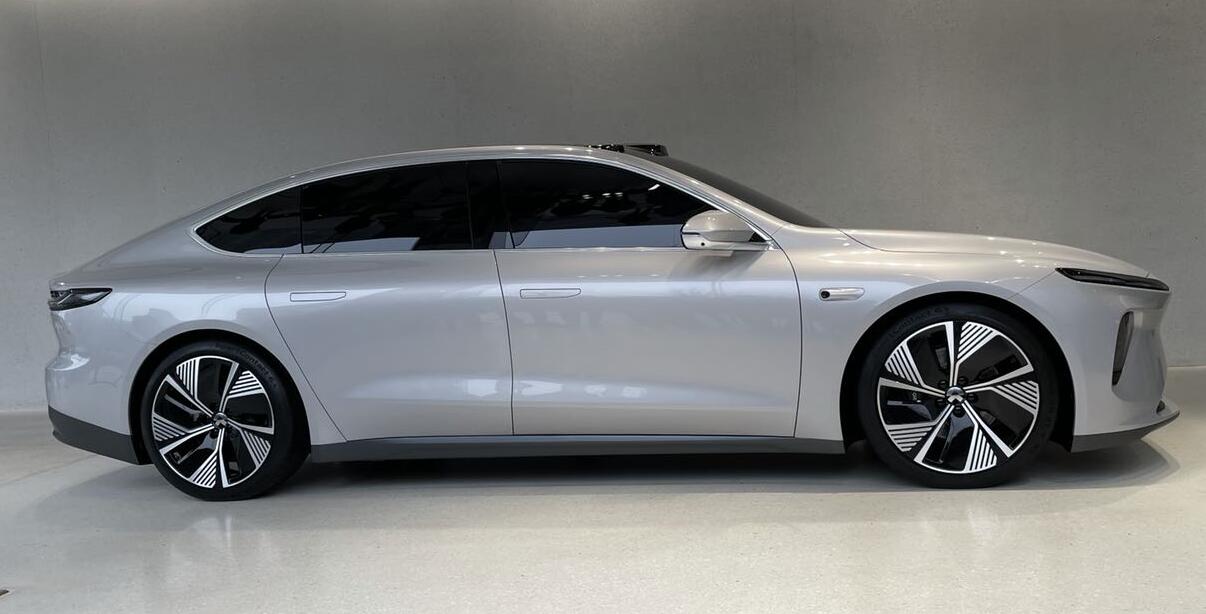 NIO unveils its first electric sedan, ET7, with maximum range of over 1,000 km and price starting at about $69,000

This was also NIO's first NIO Day after coming out of a difficult business situation. CICC believes that the new products and services announced at the event exceeded market expectations and will also have a positive impact on the company's operations and share price.

According to NIO, NAD can gradually realize point-to-point autonomous driving in scenarios such as highway, urban areas, parking, and recharging.

The release of the 150kWh battery and the second generation of swap stations has further enhanced the user experience with the car, CICC said.

The report also mentions that the release of ET7 allows NIO to further expand its product line and continue its strategy of positioning high-end products.

CICC believes that NIO's leading "smart driving + smart hardware" will lead to a positive cycle of iterations and volume releases on both the hardware and software sides of the business.

CICC maintains an Outperform rating on NIO, raises the valuation of the vehicle sales and software segments, and raises the price target by 42% to $85, corresponding to 44% upside. 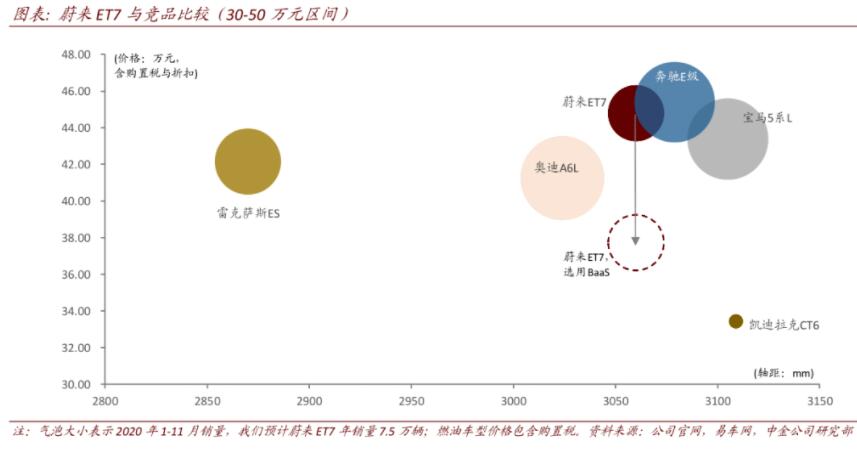 NIO founder says its rival is not Tesla, but German luxury brands as well as Apple Car