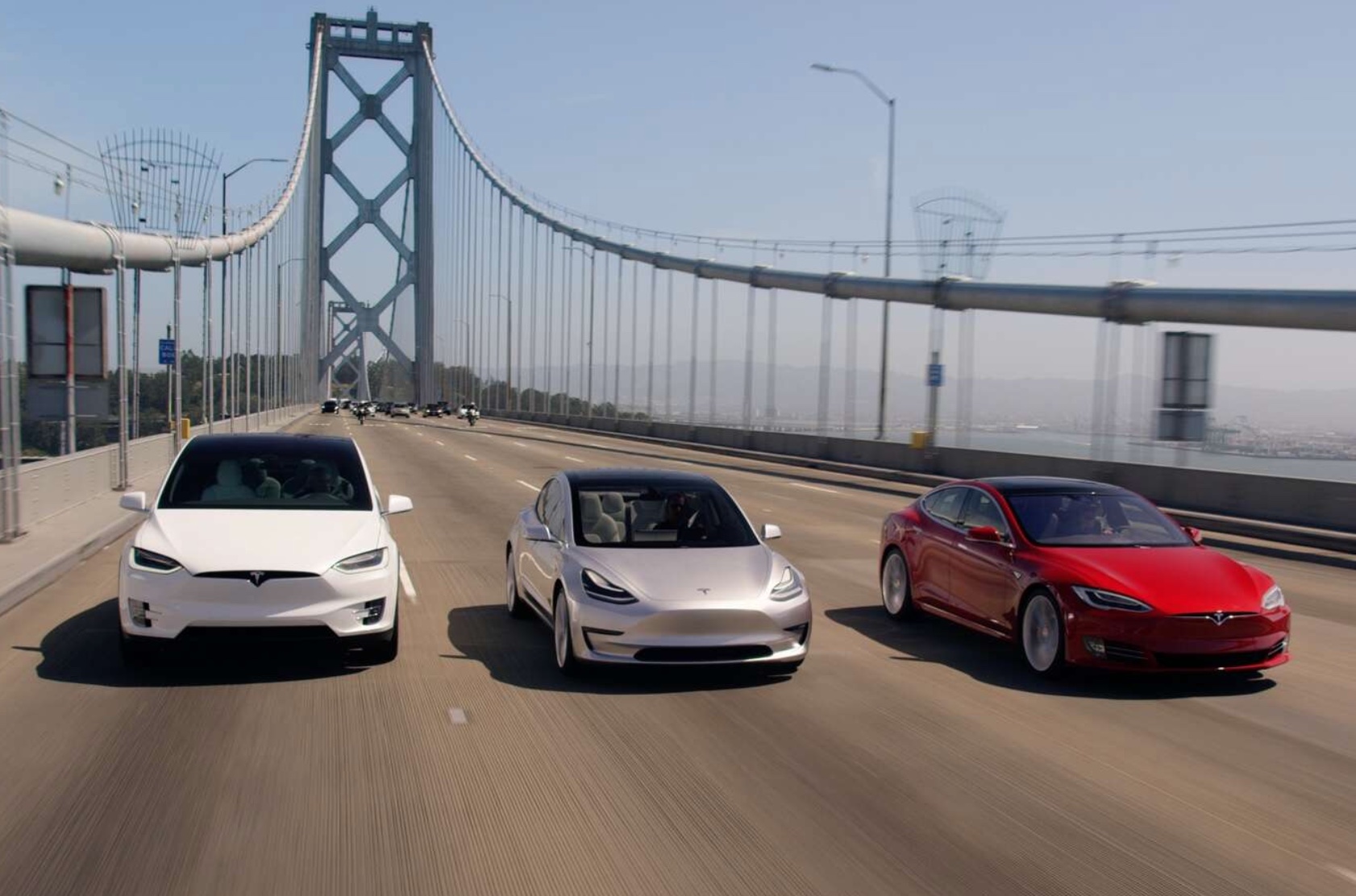 Tesla delivered 180,570 units in the fourth quarter and saw 499,550 cumulative deliveries in 2020, the company said Saturday. It's a new milestone for the electric car maker, but slightly below CEO Elon Musk's goal of delivering 500,000 units for the year.

Production of the China-made Model Y has begun in Shanghai, and the company expects to begin deliveries soon. 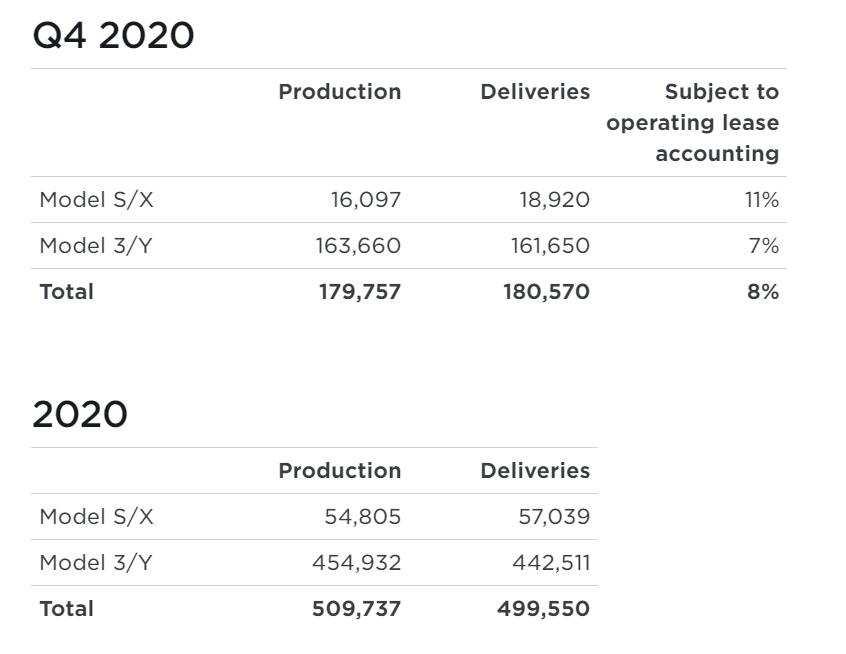