Tencent games back on Huawei AppGallery 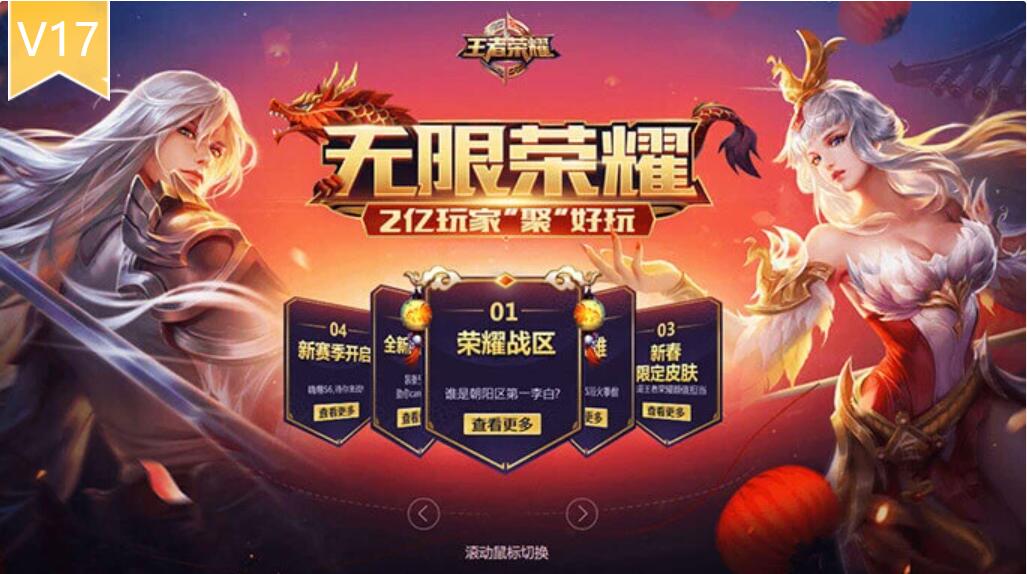 The dispute between Huawei and Tencent may have come to an end. On the evening of January 1, the listing of Tencent games has resumed in Huawei AppGallery, and Tencent's products including Honor of Kings and Game for Peace are available for download.

In the early morning of January 1, Huawei Game Center community released an announcement saying that after careful evaluation by its legal affairs, it had to suspend relevant cooperation in accordance with Tencent's unilateral request to remove Tencent games from the Huawei platform.

The announcement also said that it is hoped that the two sides will have the opportunity to work together again in the future to provide quality game content services for Huawei users.

After 20 hours, Honor of Kings has reappeared in the Huawei AppGallery.

Yicai.com quoted Huawei insiders as saying that Tencent's games will be back in the Huawei AppGallery and that the two sides are working on the final wording.

Tencent also said that cooperation between the two sides is being resumed.

Sina Tech cited sources familiar with the matter as saying that Huawei's move was due to a lack of agreement on the game's download share, and that "Huawei wanted a 50 percent cut, but Tencent didn't agree. The statement was not confirmed by both sides.

Apple App Store requires a 30% share for developers, Google Play is 30%, and Steam for PC is only 30%. In contrast, the Chinese Android channel share is as high as 50%.

Starting from mid-2019, Tencent has proposed a new share ratio for channel operators, with a 30% share for its new games to the channel.

Today a cell phone manufacturer told Yicai.com that it has reached an agreement with Tencent in the second half of 2019 and agreed to lower the share ratio from 50% to 30%.