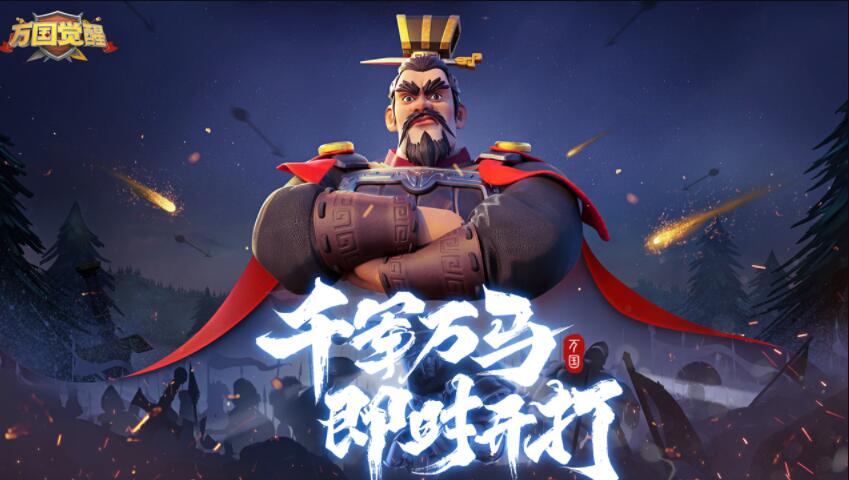 In August, Epic Games, the developer of the popular game Fortnite, challenged the "Apple tax" and was removed from the App Store by Apple, causing widespread concern around the world.

Now, Chinese game makers are "fighting" against the "tax" on Android channels.

On September 24, two well-known game makers, Lilith and miHoYo, chose to let their games Rise of Kingdoms and Genshin Impac avoid being available on the mainstream Android app stores.

Under Rise of Kingdoms' official WeChat public post, a user asked if it can be downloaded through Huawei and Xiaomi's app stores, to which the company responded that the public beta only covers the channels mentioned in the aforementioned announcement.

Screenshots circulating on the web show the Rise of Kingdoms team claiming on Weibo that Lilith failed to agree on the terms of the partnership with Huawei.

On September 24, Lilith said that Rise of Kingdoms would not be available on Huawei Game Center on time, but the phrase "failed to agree on terms of cooperation with Huawei" disappeared.

Rumor has it that Genshin Impact's failure to get Huawei's Game Center on time was due to miHoYo's failure to agree on terms of cooperation with Huawei.

Also according to the information from Xiaomi Game Center on September 18, the Genshin Impact game reserved by players, at the developer's request, will not be available for download during the official public beta.

This means that Rise of Kingdoms and Genshin Impact, shunned Huawei and Xiaomi, the major Android app stores, during the public beta.

This was unthinkable in the past: game makers relied on the Android App Store to reach their users, so the "channel" has long played an important role in the distribution of their games.

Insiders point out that the two games may be the result of a failure to agree on a profit-sharing ratio with the Android App Store.

Central China Securities released a research report in June, due to the direct connection to the user, the current domestic game industry chain participants, the channel side of the game has been in a relatively strong position in the share of the game.