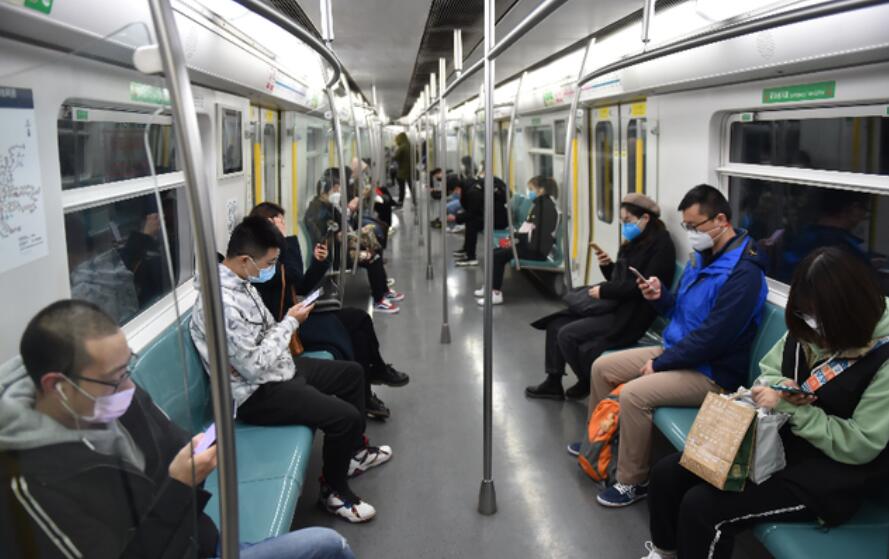 Beijing will build the first smart metro demonstration line and will study the use of 5G technology to improve train operation efficiency and system reliability, so that the minimum travel interval during peak periods can be reduced by more than 10%, according to Beijing Daily.

On December 18, the Beijing Institute of Collaborative Innovation for Rail Transit was inaugurated. In the future, Beijing will build the first smart metro demonstration line based on the western section of Metro Line 11 (a branch line of the Winter Olympics), the report said.

In the future, Beijing will also establish a credit system for rail transit passengers and shorten passenger entry and exit times through face recognition and other technologies, the report said.