Tesla has registered the Performance Model 3 to China's Ministry of Industry and Information Technology (MIIT), as well as the Zero-G wheels and new headlights for the electric car, according to Weibo user @常岩CY, an EV enthusiast who has been closely following Tesla's operations. 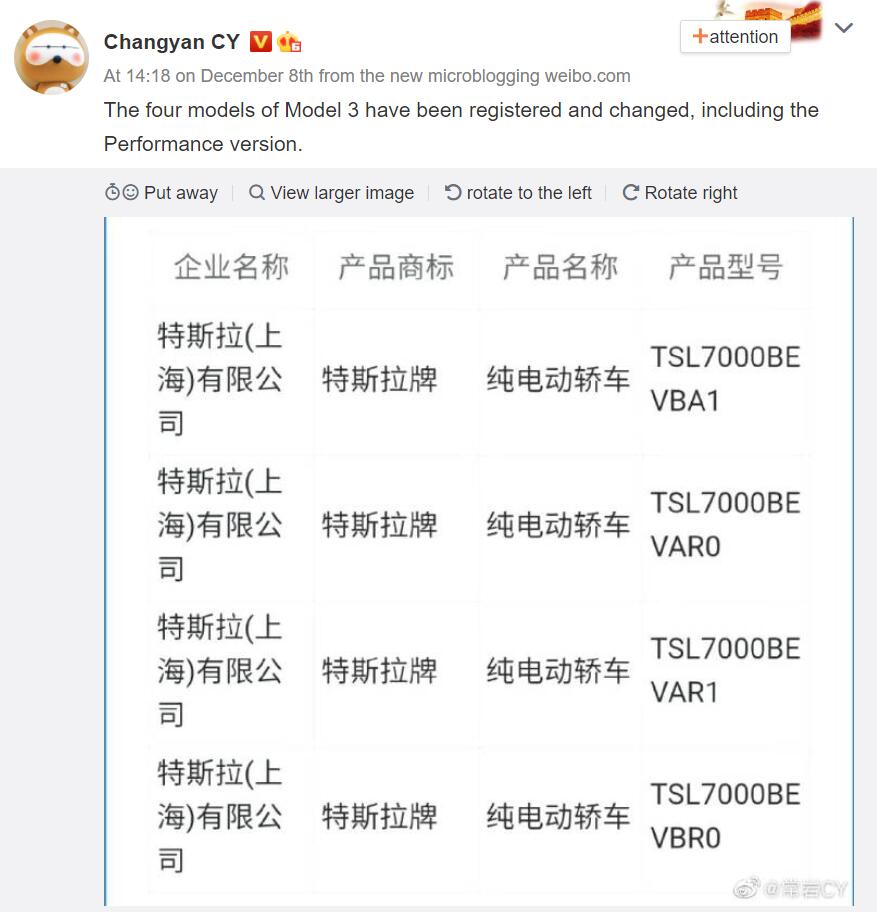 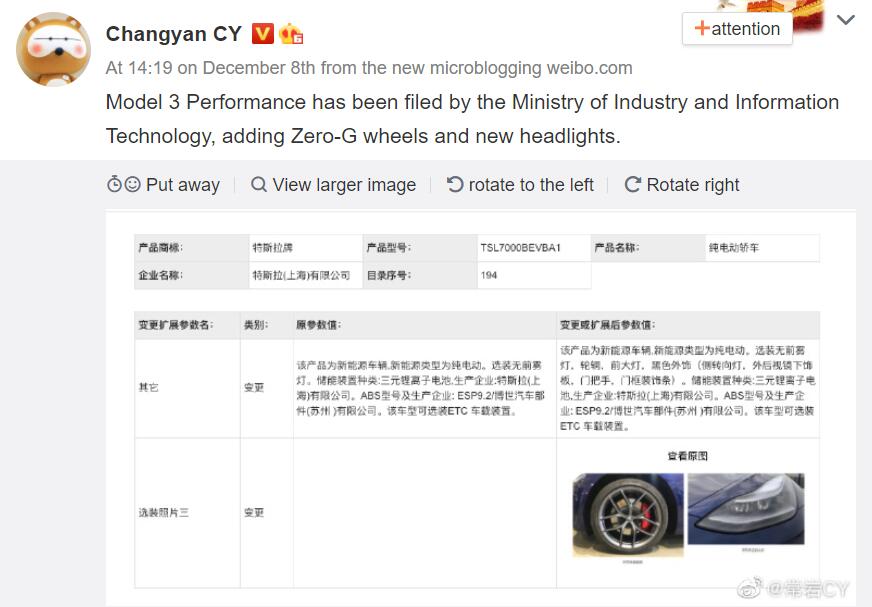 On Tesla China's website, the Performance Model 3 is expected to be delivered starting in the first quarter of 2021.

JP Morgan raises price target on Tesla from $80 to $90, but that's still 86% below current level