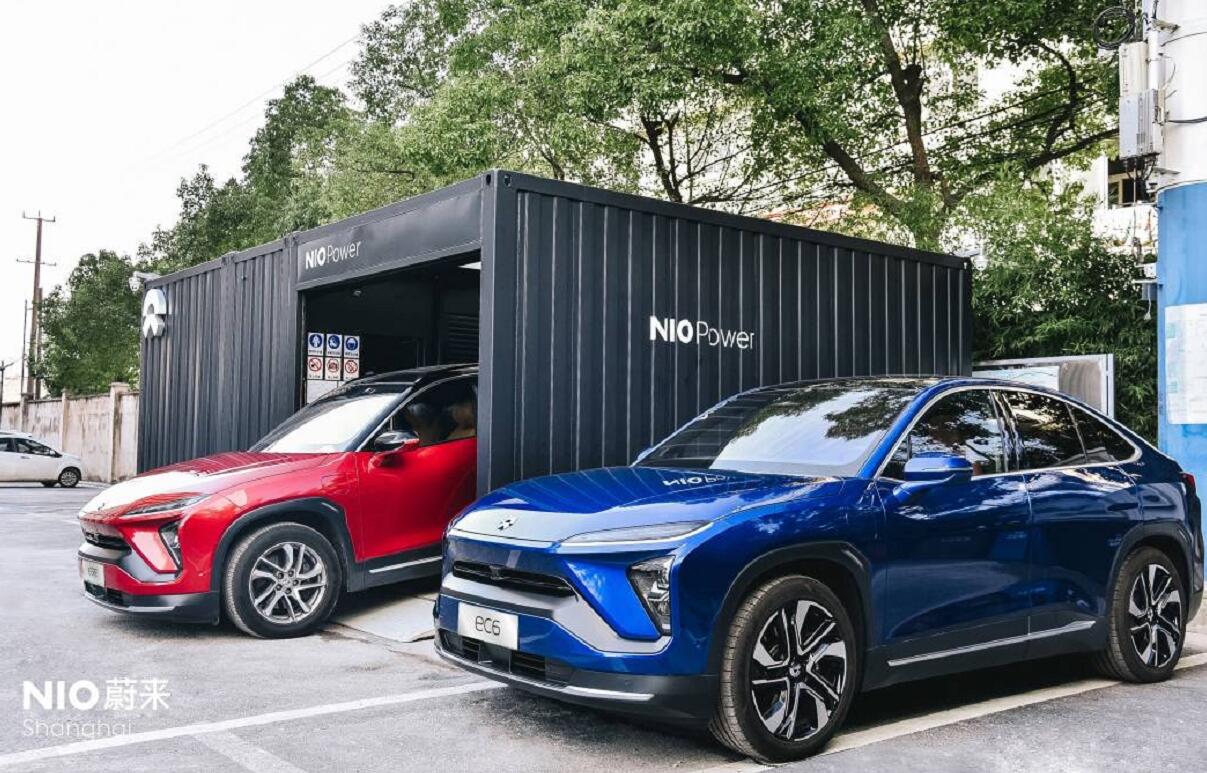 NIO today announced the opening of its 163rd battery swap station in Shanghai's Yangtze River Software Park, making it more convenient for users in the Baoshan area of the northern part of the city.

NIO mentions that the first owner can enjoy 6 times free battery swap service per month with the purchase of the car. 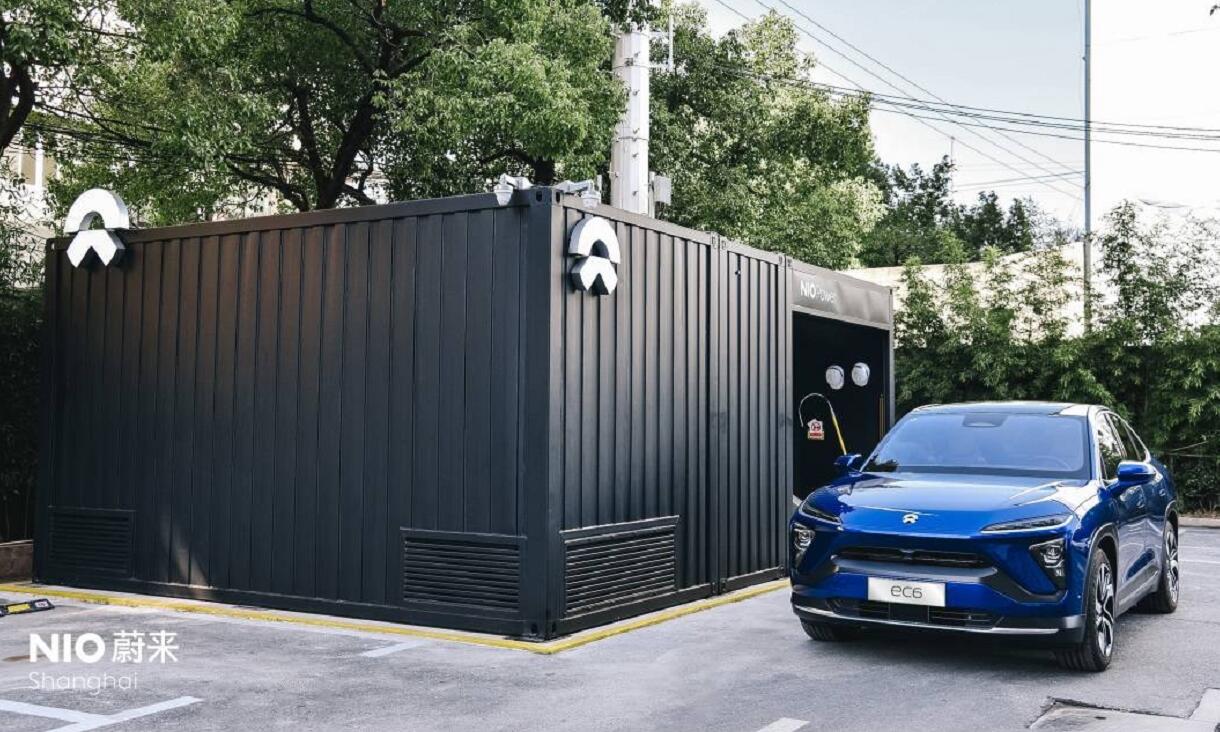 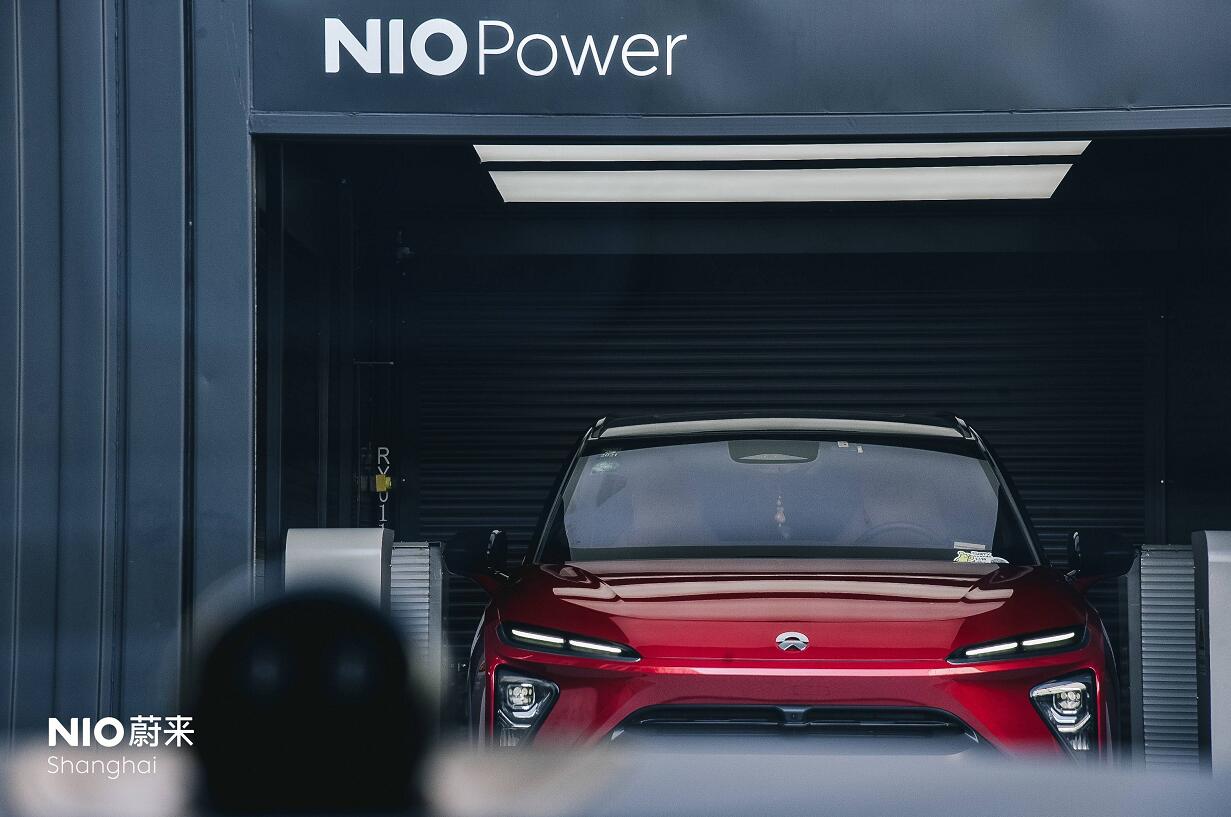