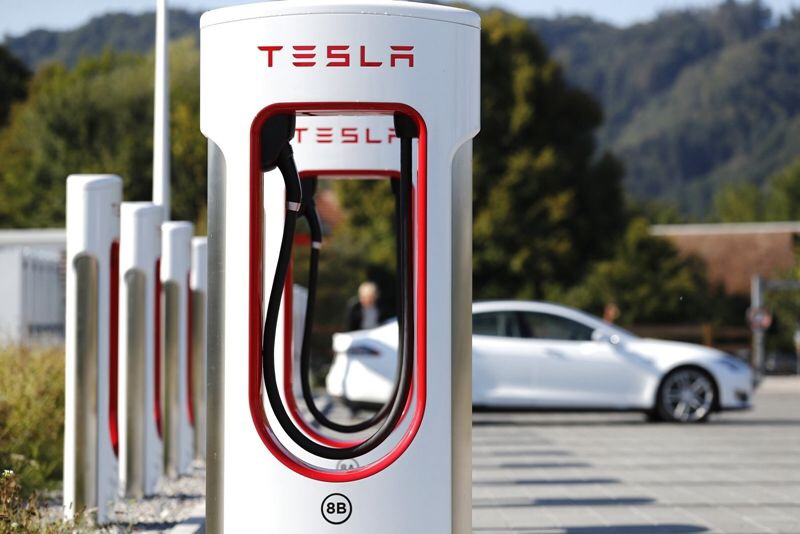 Tesla plans to begin manufacturing electric vehicle charging piles in China in 2021, according to a document it filed with Chinese regulators.

Tesla is looking to expand sales in China, the world's largest auto market. Currently, Tesla sells its Model 3 electric car in China and plans to deliver its SUV, the Model Y, in 2021.

According to Reuters, Tesla plans to invest 42 million yuan ($6.4 million) to produce charging piles at a new factory near its Shanghai factory.

China has been expanding its nationwide network of charging stations, which is one of the biggest challenges in encouraging the adoption of electric vehicles. To reduce pollution from gasoline or diesel vehicles, China offers huge subsidies for electric vehicles.

According to this document filed by Tesla, the factory, which is expected to be completed February, will have the capacity to produce 10,000 charging piles per year. Currently, Tesla imports charging piles from the United States, usually to be installed at charging stations or parking lots.

The Shanghai auto factory is central to Tesla's global growth strategy, aiming to produce 150,000 Model 3 electric sedans this year, and has begun exporting some cars to Europe.