Report says China's 5G packages have dropped to under $15 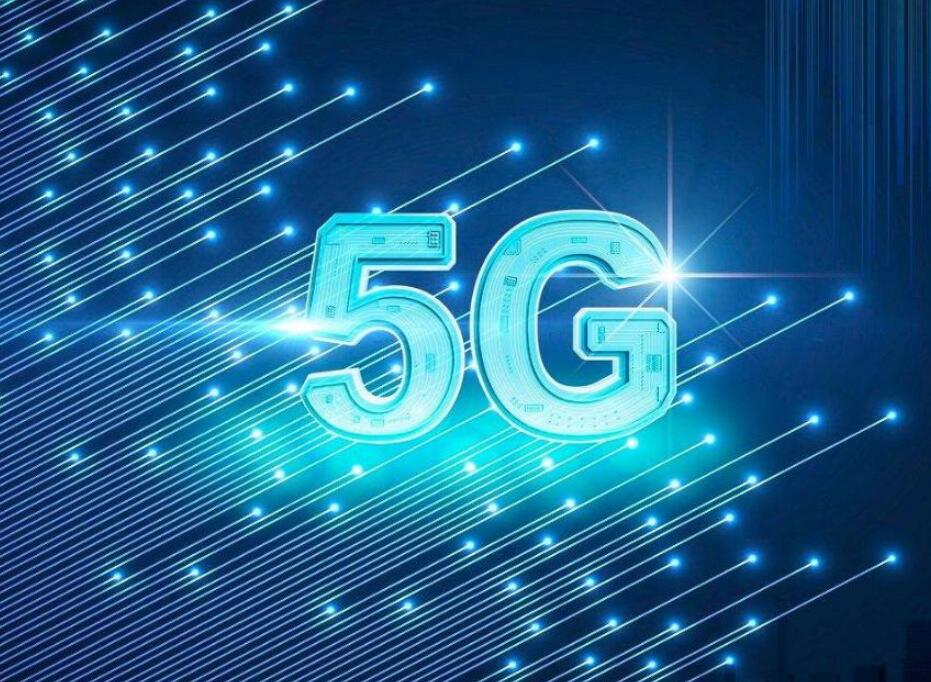 The price of 5G cell phones in China has fallen sharply, and 5G package prices have also fallen to less than RMB 100 (about $15), according to the blue paper "China Internet Development Report 2020" released Monday.

The report expects the number of 5G users in China to exceed 150 million by the end of 2020.

The report also notes that Huawei ranks first and ZTE third in terms of the number of patent applications for 5G technology. Starting in 2020, one-third of the world's 5G networks will be powered by Chinese technology.

China also has the world's largest 4G network, with 1.28 billion 4G subscribers in 2019, a net increase of 117 million subscribers, or 80.1 percent of all cell phone subscribers.

Currently, China has 320 satellites in orbit, ranking second in the world after the United States.