NIO is working on its fifth new car, with its fourth model to be unveiled in Jan 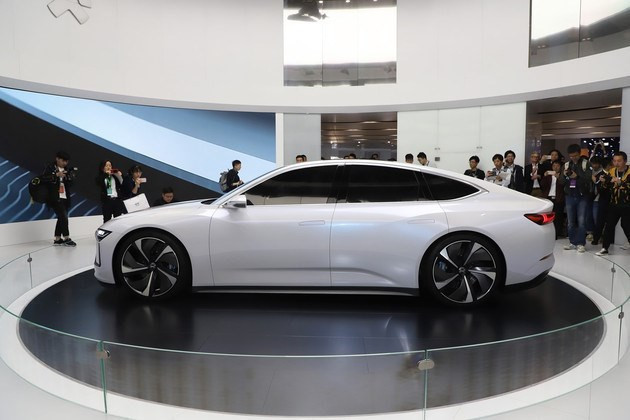 Although NIO's fourth model won't be released until January, the company is already talking about a successor to the model.

During NIO's third-quarter conference call, William Li Bin, founder and CEO of the company, said that NIO will soon release its fourth model, a sedan that will be powered by NP2.0, and that NIO has begun work on a fifth model, also a sedan.

NIO said on October 6 that its next NIO Day event will be held in Chengdu on January 9, 2021.

NIO to hold NIO Day in Chengdu on Jan 9, its first sedan likely to be unveiled-cnTechPost