Home › Cars › Revealing the whales in NIO: Bridgewater is not alone
#Cars# 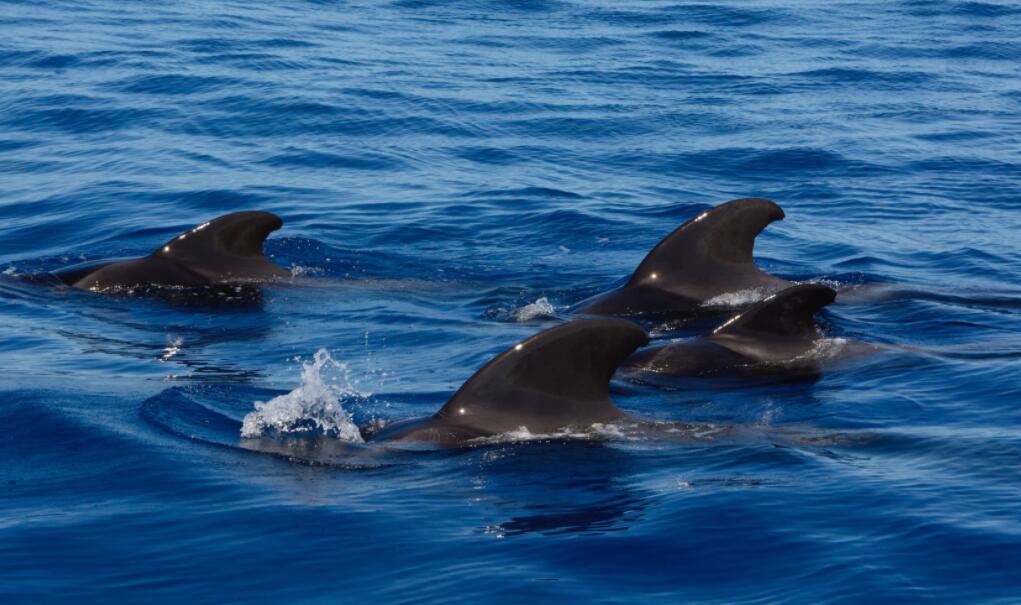 This past weekend, we found out that Bridgewater Associates, the world's largest hedge fund, nearly doubled its holding in NIO in the third quarter. As it turns out, Bridgewater isn't alone.

As more of the fund industry's 13F reports were released, we found more giant whales like Bridgewater lurking in NIO's stock, and the surge in NIO's stock price also gave them a nice return on their investment in the third quarter.

California Public Employees' Retirement System (Calpers), the largest public pension in the US by assets, increased its position in NIO by about 20% in the third quarter, and its holdings in NIO stock have increased in value by more than 200%.

(Some of Calpers' holding as of September 30)

(Some of Calpers' holding as of June 30)

NIO is about to report its Q3 earnings, what to watch?

(Some of Renaissance Technologies holding as of September 30)

(Some of Renaissance Technologies holding as of June 30)

It's worth noting that Temasek 13F filings show that the third quarter saw the liquidation of NIO and Pinduoduo, the addition of Amazon, and the building of a position in Zoom.

During the third quarter, NIO shares rose 174%. since the end of September, NIO is up 110%, despite the short-seller Citron attack that caused it to plunge nearly 8% last Friday. 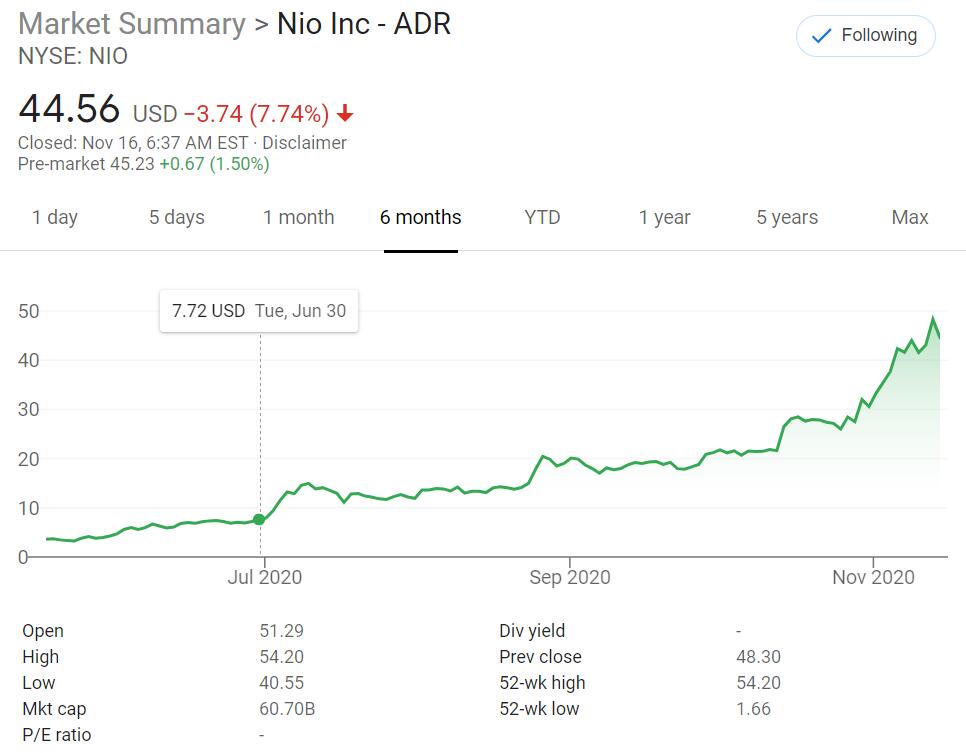