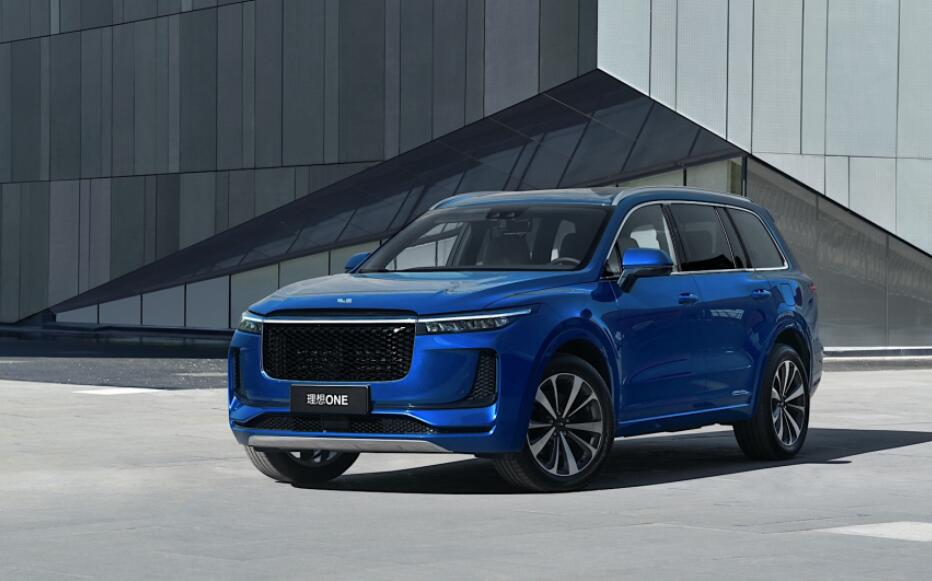 The company posted a non-GAAP net income of RMB 16.0 million (US$2.4 million) in the third quarter, compared with RMB 159.2 million Non-GAAP net loss3 in the second quarter of 2020, marking the first time it turned profitable. 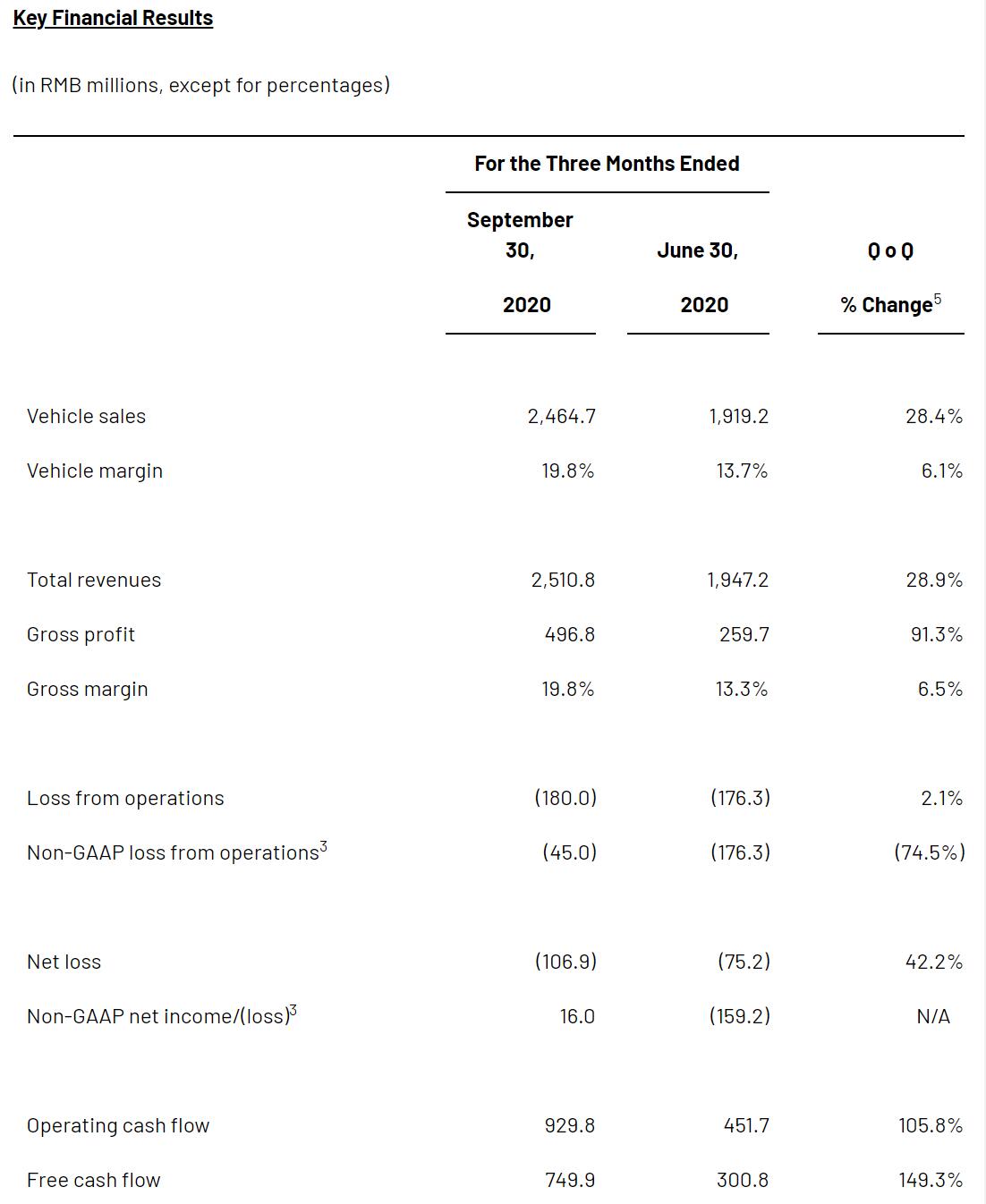 The company's stock rose 18.5% in Friday's pre-market trading session after surging 27% on Thursday and traded at record levels in mid-afternoon trading. Another electric car maker, NIO (NYSE: NIO), which is set to report third-quarter results on November 17, also rose 12 percent on Thursday. In Friday's pre-market trading session, NIO stock was up by 5%. 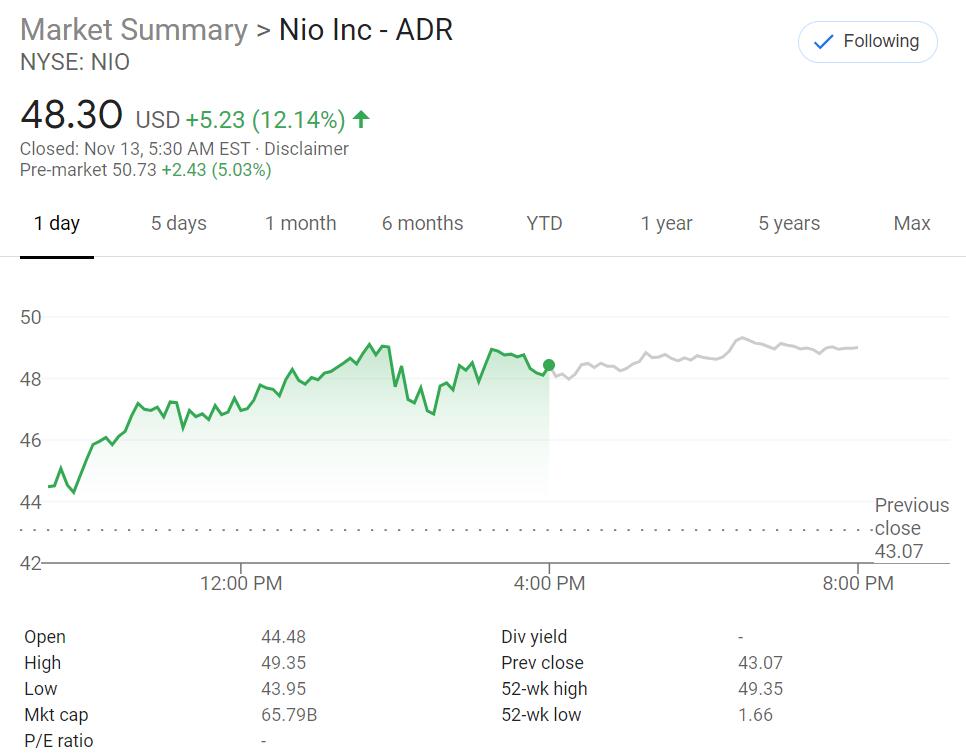 According to insurance registrations on November 10, the Li ONE registered 3,438 units in October and 22,160 units cumulatively for the January-October period.

Last Monday, Li Auto also announced its October delivery figures. The company delivered 3,692 vehicles in the month, a "steady increase" from the 3,504 vehicles delivered in September, and the third month in a row the company has set a new monthly delivery record.

From January to October 2020, 21,852 Li ONE vehicles have been delivered. The first model of the Li Auto, a large, six-seat premium electric SUV, was launched in October 2018, with mass production beginning on November 20, 2019, and deliveries to customers beginning in December 2019.

In comparison, shares of the company's Chinese competitor NIO rose 103 percent and XPeng's shares rose 67.1 percent over the same period.