Samsung announces 5nm Exynos 1080 chip, Vivo phones will be the first to feature it 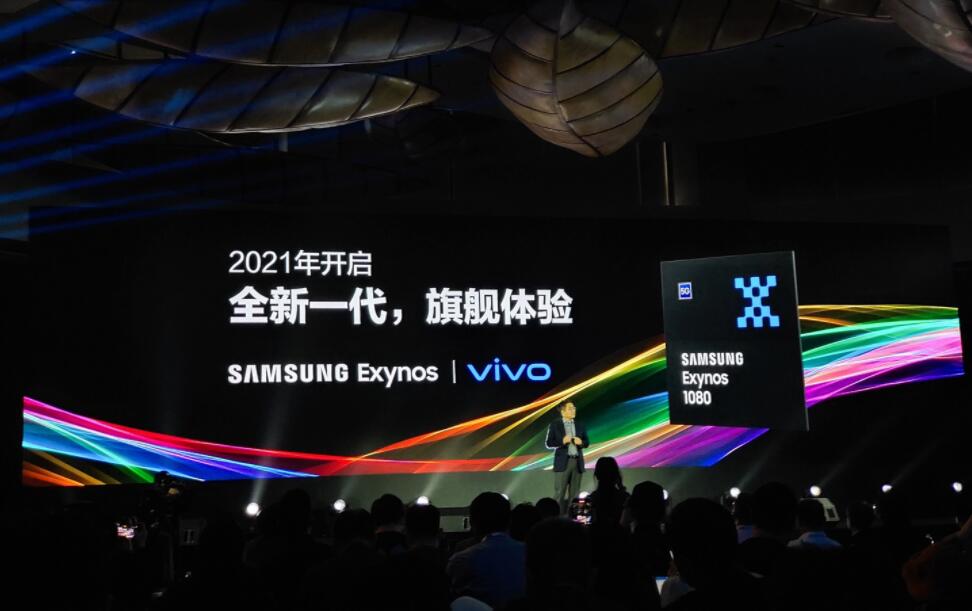 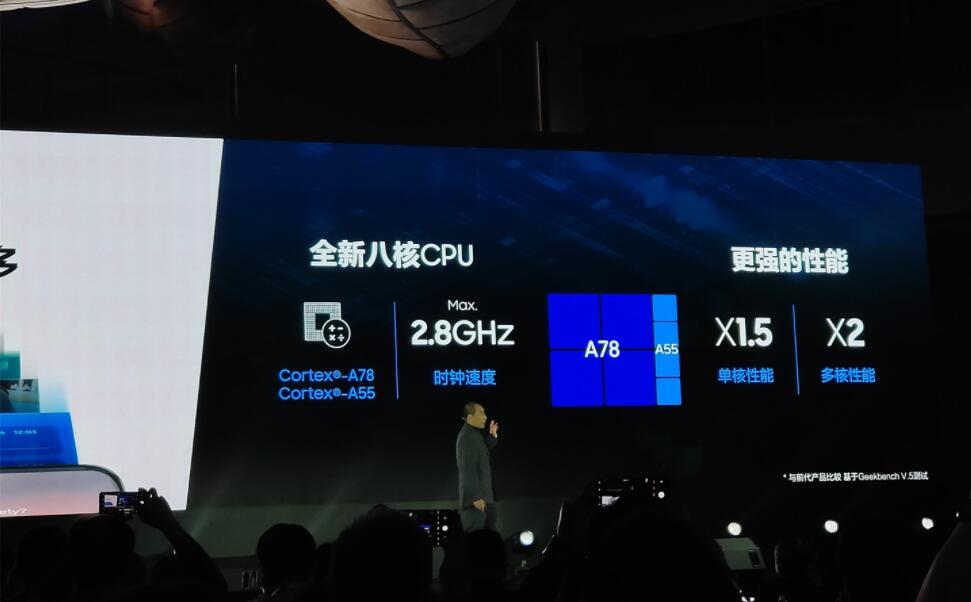 Samsung to supply Exynos chips to Xiaomi, Vivo and OPPO

The Exynos 1080 supports LPDDR5 memory and UFS 3.1 flash, WiFi 6, and Bluetooth 5.2. It also supports a 144Hz FHD+ or 90Hz QHD+ specification screen, up to 200 million pixel sensors, and up to six cameras, giving the phone the power to record at 10bit 4K. Video Capabilities. 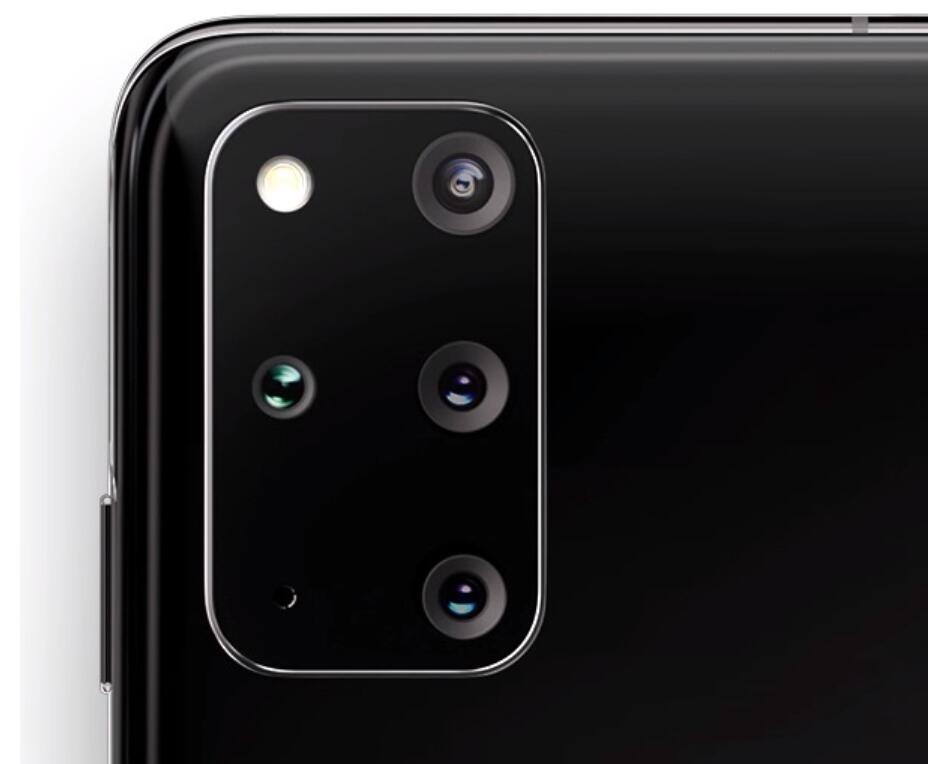 The Exynos 1080 is designed by Samsung for the Chinese market and will be launched by Vivo, with the first model to ship with the chip expected to be the Vivo X60 series.